S&P Global Ratings has cut its rating on senior unsecured notes of Tata Motors to 'B' from 'B+', citing weaker than expected credit matrix due to disruptions and economic impact from coronavirus outbreak 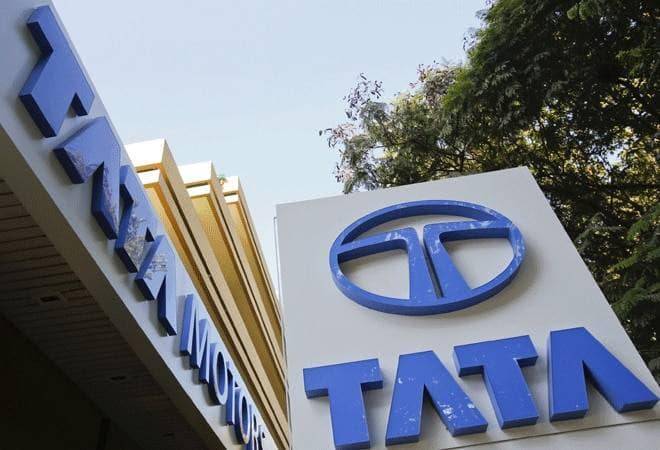 S&P has lowered its rating on senior unsecured notes of JLR to 'B' from 'B+', with negative outlook

S&P Global Ratings has cut its rating on senior unsecured notes of Tata Motors to 'B' from 'B+', due to weaker than expected credit matrix owing to the disruptions and economic impact from the COVID-19 outbreak. The firm, however, kept the outlook on the company stable in view of the management's focus on conserving cash amid the changes in operating conditions.

S&P has also lowered its rating on senior unsecured notes of JLR to 'B' from 'B+', with negative outlook.

"The impact of COVID-19 on the global automotive market will make a large dent in the recent progress that JLR's management has made in steering the business back to profitability and improving credit metrics. In turn, this would delay the improvement we had expected in Tata Motors' credit profile," S&P said in a statement.

The agency said the previous 'B+' rating on Tata Motors was predicted keeping in view that revenues and profit margins at both Jaguar Land Rover (JLR) and Tata Motors' Indian operations would improve steadily in fiscals 2020-2022.

"Even before the COVID-19 outbreak, JLR's sales volumes for fiscal 2020 were likely to decline, while the Indian operations were affected significantly by structural changes in the commercial vehicle segment and a slowing economy," it said in its report.

S&P said it has now "altered our assumptions given uncertainty in production volumes and demand following the pandemic. We now forecast Tata Motors' consolidated revenues to decline about 5 per cent in fiscal 2021 following a sharp revenue drop in fiscal 2020."

"We expect consolidated capital expenditure (capex) in fiscal 2021 to be at least 20 per cent below fiscal 2020 levels," it said.

On Tata Motors' announcement to subsidiarise its domestic passenger car business, the agency said the plan is at an early stage and not expected to have a significant impact in fiscal 2021.

"The stable outlook mainly reflects our view that Tata Motors will maintain adequate liquidity over the next two years. This would partly mitigate the company's weakening leverage and cash flow-based metrics," S&P said.

Reacting to the news, shares of Tata Motors closed Friday's trade at Rs 65.30 apiece, down 3.90 per cent, against previous closing price of Rs 67.95. During the day's trade, the scrip touched an intraday low of Rs 64.80 after opening higher at Rs 68.