Sulekha: Journey from listings to 'match-making'

With the evolution of digital ecosystem and exponential increase in smart phone user base in India, Sulekha has moved from being a service-based platform to a complete cloud-mobile SaaS player in the last 12 months. 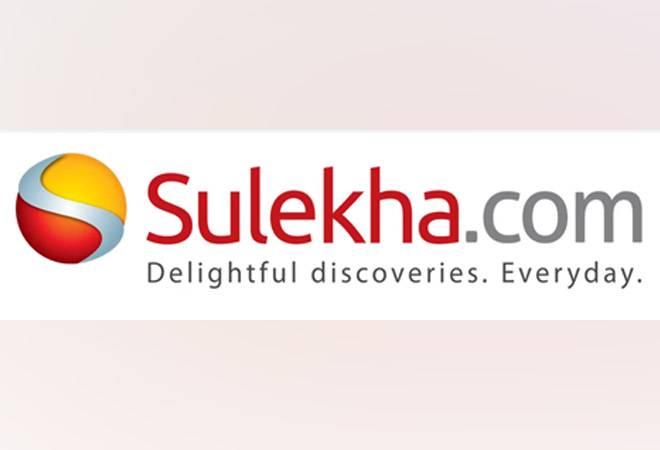 Early memories of Sulekha.com, in the pre-hyper local service start-ups era was that of a local online listings service, where you logged in to look up for almost all your needs, from house-hunting to finding shops nearby. Started in 2007 and headquartered out of Chennai, Sulekha was an early entrant in the space, much before specialised digital service players like Housejoy, Urban Clap, Cardekho, Ola, Amazon, Zomato took over our lives.

While Sulekha moved to the oblivion as start-ups like Commonfloor (now acquired by Quikr), Flipkart, Infibeam founded around the same time took centre stage, the company has been on a reboot mode for the last 3 years.

With the evolution of digital ecosystem and exponential increase in smart phone user base in India, the company has moved from being a service-based platform to a complete cloud-mobile SaaS player in the last 12 months.  It has also redefined its areas of focus to home improvements, business services, coaching, training, events management, lifestyle services and accommodation services. The company has exited some categories such as e-commerce and used cars.

"We decided to focus on defined areas unlike our competitors like Quikr and Justdial who have expanded and we want to singularly provide value for service providers," said CEO and founder Satya Prabhakar.

While Sulekha is completely free for end users, businesses on-board are on the 'Prime' model. With a focus on getting MSME players, the entry level subscription comes at around $50 dollars and moves upwards as per the requirement. Even as the company aspires to reach 20 million service providers, currently it has over 3 million free listings and over 50,000 verified service providers and 18 million unique visits on their site every month.

Satya believes that they are chartering a rather nascent territory, "We don't believe that there are people delivering this kind of technology-driven value for customers," he said.

Suleka.com has investors such as Norwest Venture Partners, Mitsui & Co and had raised its last round of funding from GIC funds in 2015. Till date the company has raised over $40 million in funding.  With eyes clearly on profitability, the company has worked on several of its operating levers including reducing head count by half in the last 2 years, to just over 1100 today.  It claims to be EBITA profitable for the last 4 quarters and is believed to be well on track for sustained profitability in the coming days.