The net employee hiring by the top three IT companies --  Tata Consultancy Services, Infosys and Wipro -- went up 59 per cent in the September quarter compared to the June quarter 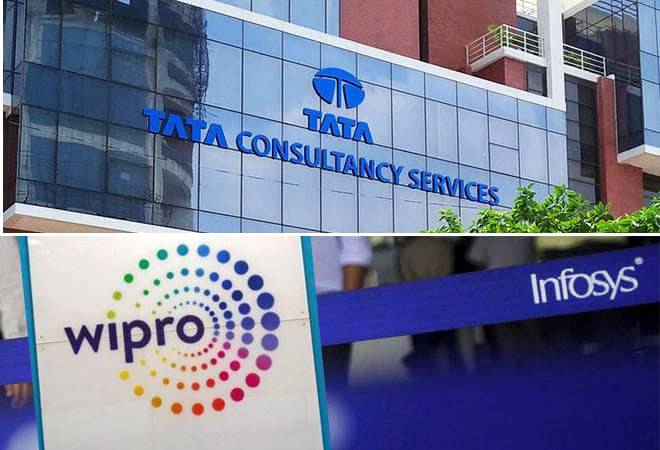 This financial year is turning out to be good as far as IT jobs are concerned. After a great first quarter, where Indian IT services companies sounded their positive best in hiring numbers and posted a 50 per cent increase in recruitment year-on-year, Q2 has turned out to be even better.

The net employee hiring by the top three IT companies --  Tata Consultancy Services, Infosys and Wipro -- went up 59 per cent in the September quarter compared to the June quarter. TCS, Infosys and Wipro, collectively, hired 28,157 employees against 16,687 in Q1FY20, The Hindu Businessline reported. That comes in as a breather for the economy even as other sectors are struggling and facing job losses.

India's largest IT outsourcing company TCS added 14,097 employees, their highest ever in a quarter, breaking its previous record of 12,356 employees in Q1. Infosys, the country's second-largest player, said that it had added about 14,000 people in Q2. "We had about 6,000 people trainees join in India and about 700-800 people outside India and rest were both in India and abroad," Pravin Rao, the firm's COO said last week while discussing the company's second-quarter results. Wipro reportedly saw a net addition of over 6,600 people during the period under review.

All this increased hiring against the backdrop of the better business forecast. "IT companies see good demand environment going ahead. Deal wins have been robust in the last few quarters. Localisation initiatives in key geographies are also driving recruitment," Sanjeev Hota, Head of Research, Sharekhan by BNP Paribas, told the daily.

V Ramakrishnan, CFO, TCS, told analysts last week that the firm had been building capacity and was gearing up for growth. "As of September 30, we have trained over 3,22,000 employees in emerging technologies and over 3,91,000 employees in agile methodologies," he added. Significantly, all three companies also saw a dip in their attrition rates. It's a good time to be hunting for IT jobs.