Both Sharma and Khaitan have extensive management experience; however, despite an illustrious career, Sharma's exit from Axis Bank was a bitter one as the private bank was in the news for all the wrong reasons in 2018 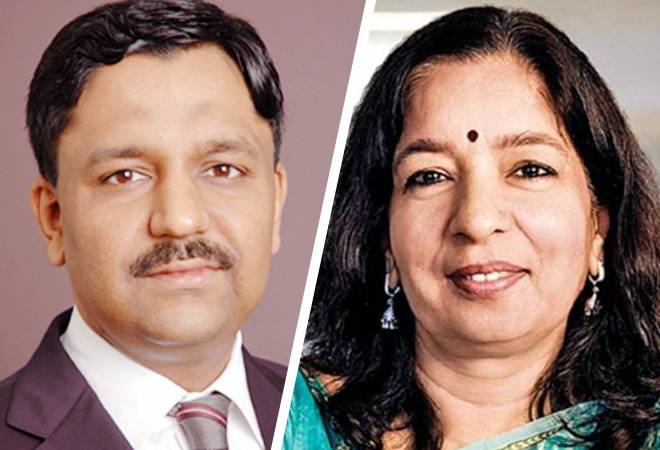 Tech Mahindra on Friday announced the appointment of former Axis Bank CEO Shikha Sharma and Khaitan & Co Managing Partner Haigreve Khaitan as independent directors on the company board. Both Sharma and Khaitan would be appointed (subject to shareholder's approval) for a period of five years from August 1, after the company's annual general meeting on July 31. In May, Tata Global Beverages had also announced to appoint Sharma independent director on its board.

Shikha Sharma, 60, has more than three decades of experience in the financial sector. She has previously served as MD and CEO of ICICI Personal Financial Services, ICICI Prudential Life Insurance Company and Axis Bank (from June 2009 to December 2018).

Despite an illustrious career, Sharma's exit from Axis Bank was a bitter one as the bank was in the news for all the wrong reasons in 2018. By the end of her tenure in December 2018, the bank saw a huge rise in its gross non-performing assets as compared to other banks. Axis Bank was the first to slip among the private banks, though other banks like ICICI Bank joined in later.

Axis Bank was also in the eye of the storm soon after Prime Minister Narendra Modi's demonetisation move as several bank officials were arrested for converting old currency notes into new. The rot ran deep, so much so that the bank had to hire KPMG to conduct a forensic audit for enhanced due diligence and building more safeguards.

Axis Bank had also come under the RBI radar, and the central bank approached the bank's chairman to reconsider Shikha Sharma's fourth term after its board reappointed her for another three years until 2021. Not to make matter worse, Sharma later requested the Axis Bank board to reconsider the period of her re-appointment to December 2018.