This Gurugram-based firm is changing the face of background verification

Employee screening gained traction quickly as many companies discovered to their chagrin that employee they hired based on qualifications, did not actually possess those. That's because many people tend to lie on their resume 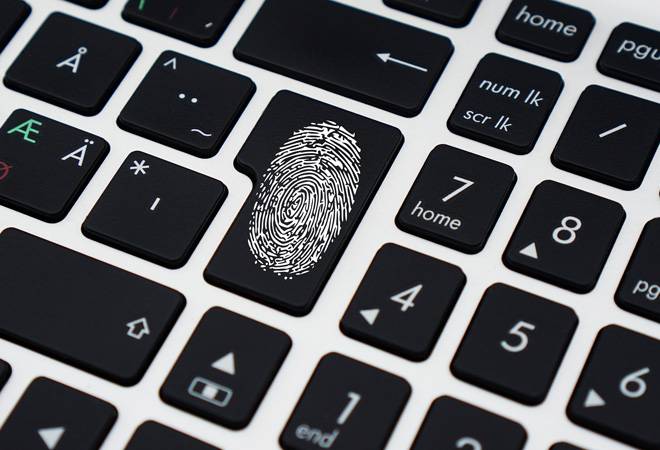 When Ajay Trehan set up AuthBridge in 2005, he was way ahead of the times. After all, what was the need for a platform for background screening of employees? Cut to today. Gurugram-based AuthBridge, is the authentication technology company offering data-based decisions that is a contact point for many companies and individuals who seek not just employment screening but identity verification, partner due diligence and customer screening.

Employee screening gained traction quickly as many companies discovered to their chagrin that employee they hired based on qualifications, did not actually possess those. That's because many people tend to lie on their resume. Trehan mentions the classic case where a girl joined a company. It was when her performance did not match her qualifications that the company got AuthBridge to do a reference check on her. They discovered that it was a case of identity theft. She had taken on the identity of her twin sister who had been selected for the position but had died in the interim.

Trehan, CEO and Founder of AuthBridge says, "Businesses globally are forced to take tough calls. The emphasis is on spending every penny on constructive and trustworthy partnership - be it with employees, vendors, merchants, leaders, or customers."

AuthBridge is the first background verification company in India to provide instant identity verification through Aadhar and PAN card.

While initially the focus was on employee verification, now the mandate is much wider. Trehan mentions the case of a drug screening in a Gurgaon-based BPO outfit. It was discovered that 100 out of the 150 employees screened were on locally available drugs. Trehan points out that human hair retains drug traces for 90 days.

As people are locked down during the pandemic, there has been a rise in online gaming. AuthBridge is assisting online gaming companies to verify the legal age of players. Using an API integration, AuthBridge provides instant identity and age verification powered by face match tech. It is also possible to bar players from areas where online gaming is banned using their geo-coordinates.

AuthBridge does this based on investments in advanced background check and onboarding technology rooted in AI and ML. Today it is possible to screen an individual's background in a few seconds using like Aadhaar or PAN. ID verification has gained importance as start-ups need to quickly hire hundreds of employees.

According to Authbridge's Annual Trend Report 2019 for Employee Background Screening, candidates between the ages of 30-44 are more likely to misrepresent their credentials. This is a trend observed every year which quite evidently suggests that up to a certain age, more the number of years of experience, more is the possibility of finding a misrepresented information. Also, it could be inferred that the incentive of fudging information is higher at certain stages of career.