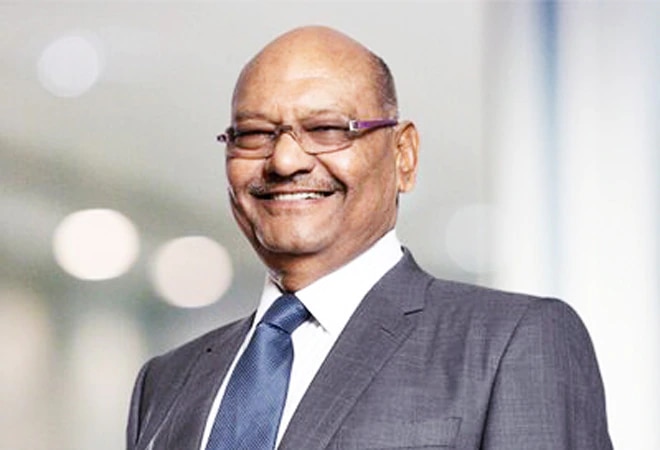 The Mumbai bench of the National Company Law Tribunal (NCLT) has approved Vedanta Group's Twin Star Technologies' resolution plan for beleaguered Videocon Industries Ltd. As per the resolution plan, Twin Star Technologies will pay Rs 2,962 crore against Videocon's total debt of Rs 31,000 crore. Twin Star will pay around Rs 500 crore within 90 days as upfront payment and the rest as non-convertible debentures over a period of time.

It also says that dissenting creditors will have to be paid upfront, reported BloombergQuint. The NCLT had allowed insolvency proceedings against Videocon group comprising 13 companies in 2019. Today's NCLT order was passed by a division bench comprising justice HP Chaturvedi and justice Ravikumar Duraisamy.

The state-owned lender SBI had filed an insolvency plea against Videocon Industries in December 2017. Subsequently, insolvency proceedings were also started against 15 other entities of the group, while keeping the two entities, KAIL Ltd and Trend Electronics Ltd, out of the consolidation plan.

Earlier, the Dhoot family had offered to pay Rs 30,000 crore to lenders to settle their outstanding loans and pull out 13 Videocon group companies from the insolvency proceedings. The consortium of lenders had also rejected Videocon promoter Venugopal Dhoot's settlement offer in December 2020.

This approval will also now consolidate Vedanta''s hold in Ravva oil field, PTI reported. Vedanta's interest in Videocon is principally driven by the latter's 25 per cent stake in the Ravva oil field. Vedanta, through Cairn, holds 22.5 per cent stake in Ravva and after this success, it will take its stake to 47.5 per cent, and will be the biggest stakeholder ahead of ONGC at 40 per cent.

The average output from the Ravva block in FY20 was 14,232 barrels of oil equivalent per day (boepd). It increased to 22,037 boepd in the first quarter of FY21. Earlier in December, Videocon''s lenders had approved the bid submitted by Twin Star Technologies.