Vodafone Idea's fight for survival continues for the sixth quarter

The investors have deserted Vodafone Idea in the recent past, believing that the chances of the company going to insolvency court are higher 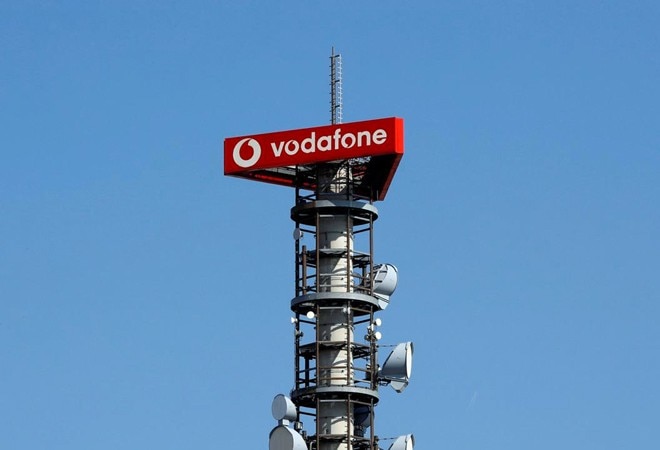 Ravinder Takkar, managing director and CEO of Vodafone Idea, said that the debt-burdened telco will remain focused on rapid network integration, 4G coverage and capacity expansion in key markets. He also said in a statement that Vodafone and Idea are on track to deliver synergy targets in operating expenses by June. His comments gave the hint that Vodafone Idea will seriously pursue its recovery plans, while fighting the AGR dues case.

The investors have deserted Vodafone Idea in the recent past, believing that the chances of the company going to insolvency court are higher. This sentiment has reflected in the share price of Vodafone Idea as it crashed over 25 per cent in the last three weeks to Rs 4.50 a share on Thursday. The market value of the company stood at Rs 12,873 crore on Thursday, compared to Bharti Airtel's Rs 2.94 lakh crore.

Another hope for revival may be the asset monetization plan of the company. It is exploring the options to monetise nearly 160,000 kilometers of intra-city and inter-city fibre as well as their data centre. Vodafone Idea also has plans to monetise its 11.15 per cent stake in Indus Towers on completion of the Indus Towers-Bharti Infratel merger. The merger has received all the required approvals, except the regulatory approval from Department of Telecommunications (DoT), the company said.

As at December 31, 2019, Vodafone Idea had completed network integration in 86 per cent of total districts. As part of the network integration, they have removed surplus equipment from around 58,000 sites out of the total around 73,000 co-located sites for reducing the cost. Besides, they exited from around 17,000 low-utilisation sites.

In the December quarter, the telecom operator has added 8.3 million 4G customers, taking overall 4G subscriber base (including VoLTE users) to 104.2 million. Total data volumes grew by 8.5 per cent to 3,790 billion MB compared to the last quarter. The subscriber base declined to 304 million in the third quarter from 311 million in the second quarter. However, the subscriber churn further reduced to 3.3 per cent, compared to 3.5 per cent and 3.7 per cent in second and first quarters, respectively. The average revenue per user (ARPU) improved to Rs 109 as against Rs 107, supported by improved customer mix.

The gross debt (excluding lease liabilities) of Vodafone Idea stood Rs 1,15,850 crore, including deferred spectrum charges of Rs 88,530 crore. The cash and cash equivalents stood at Rs 12,530 crore. The company has a net debt of Rs 1,03,310 crore, which is substantially high considering the cash flow. Despite the debt burden, the company has spent Rs 3,330 crore as capital expenditure in the third quarter, which indicates that the management is keen on improving the operations, despite the high liabilities.

The third quarter gross revenue of Vodafone Idea has slipped 5.74 per cent to Rs 11,089.4 crore. However, the operational expenses came down drastically to Rs 7,668.9 crore from Rs 10,601.6 crore. The earnings before interest, tax, depreciation and amortisation (EBITDA) grew sharply to Rs 3,420.5 crore, as compared to Rs 1,163.1 crore in the same quarter last year. EBITDA margin also rose to 30.8 per cent vis a vis 9.9 per cent. It reported sixth consecutive quartely loss of Rs 6,438.8 crore in the third quarter because of customer losses, high operational costs and one-time expense related to its statutory dues. The telco had posted its largest loss in the previous quarter at Rs 50,897.9 crore.