China imported more oil from the Kingdom than it did from any other country in 2020. If Aramco's present negotiations are with Chinese company, it needs to be seen how Saudis will prioritise business in India 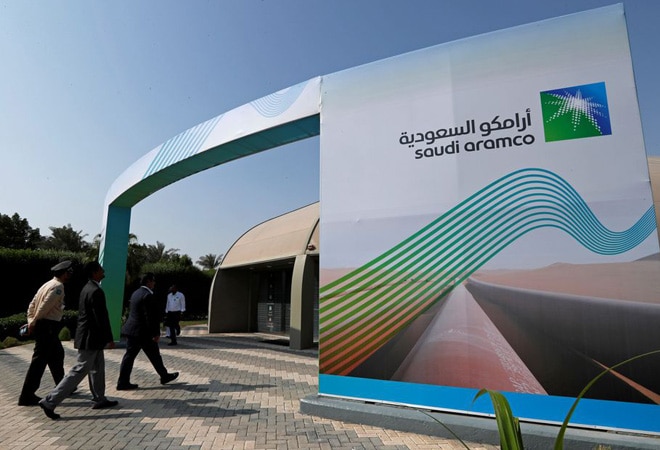 China wants to deepen its relations with Saudis for geopolitical reasons, say experts

Saudi Arabia's plan to sell 1 per cent stake in its oil giant Saudi Aramco for $19 billion is expected to have an impact in India, say industry experts. Aramco may be in talks with one of the state-backed oil majors from China, suggest reports. The crown prince of Saudi Arabia, Mohammed bin Salman, confirmed the possible sale in the world's biggest oil company on Tuesday.

Aramco has also shown keenness in pursuing opportunities in India in recent times. The world's largest oil producer has been in discussions with Reliance Industries (RIL) to pick up 20 per cent stake in the latter's refining and petrochemicals business for $15 billion. Aramco had also partnered with Indian public sector companies to jointly build a refinery and petrochemicals complex in Maharashtra.

The deal negotiations with RIL have been progressing, though the project in Maharashtra has failed to pick up momentum.

The relationship between the governments was also not smooth. Indian and Saudi governments recently sparred over the crude oil prices. India, the third-largest crude oil importer and consumer, recently asked public sector crude refining companies to scale up imports from the US and Africa following Saudi Arabia's decision to raise the official selling price (OSP) of oil shipments to Asia in May. The action by Saudi, the world's largest crude exporter, was largely conceived as a retaliation to India's plan to cut crude imports from the country.

The Modi government has asked the Kingdom to increase crude production as it will reduce the demand and lower the prices. Petroleum Minister Dharmendra Pradhan earlier said the high crude prices had been hurting the developing countries in their economic recovery from COVID-19. In response to Pradhan's demand, his Saudi counterpart Prince Abdulaziz bin Salman advised India to use the stocks of crude it bought cheaply during the price slump in 2020. Pradhan termed Abdulaziz's response as "undiplomatic".

In contrast, China had imported more oil from the Kingdom than it did from any other country in 2020. China wants to deepen its relations with Saudis for geopolitical reasons, say the experts. "If Aramco's present negotiations are with the Chinese company, we need to see how they will prioritise the business in India," said an analyst.