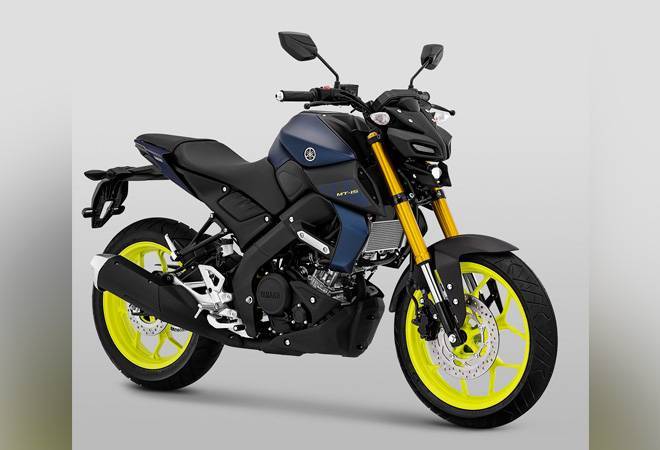 The Indian subsidiary of Japanese two-wheeler maker Yamaha on Saturday commenced the roll out of BSVI norm products, leading with FZ-FI and FZS-FI motorcycles.

"India Yamaha Motor introduces the all new FZ-FI and FZS-FI, marking the first BSVI variant rollout from the company. Yamaha reiterates its commitment to offer excitement through its products and related experiences with first launch of BSVI compliant FZs," a company statement said here.

According to the company, all colour models of both FZ-FI and FZS-FI would be available as per BSVI norms.

It has introduced two new color options for its popular FZS-FI in Darknight and Metallic Red.

The launch of other BSVI compliant line ups would be announced in the coming months, it added.

"Yamaha strove for optimum cost control and achieved to peg it around 2.5 per cent higher..," he said.

The new BSVI models in 150cc are expected to ensure Yamaha's strong presence in deluxe class 2W category, he said.

The move by India Yamaha Motors to introduce BSVI norms products, comes in the backdrop of BSVI emission norms, which will come into force from April 1, 2020 across the country.

The company retails several motorcycles in India including YZF-R3 with ABS, YZF-R15, MT-15 with ABS, FZ25, Fazer and scooters Cygnus Ray ZR, Fascino among others, it added.