Yes Bank had taken 'symbolic possession' of Reliance Center after company failed to repay dues worth Rs 2,892 crore in July; Reliance Group says matter is sub-judice and it'll take all effective steps to protect its interests 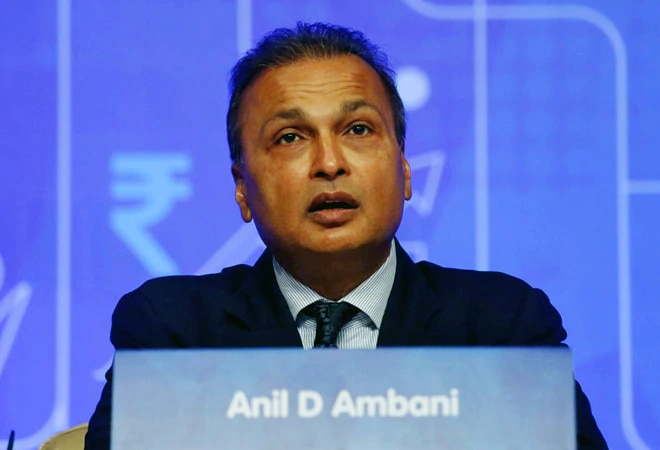 Reliance Center, the Mumbai headquarter of Anil Ambani's Reliance Group, will soon be taken over by Yes Bank. The private lender has started the takeover process and is planning to either sell the property or turn it into an office. Yes Bank had taken 'symbolic possession' of Reliance Center after the company failed to repay dues worth Rs 2,892 crore in July. The Anil Ambani-led group is one of the biggest borrowers of YES Bank, with an exposure of over 12,000 crore. The centre is located off the Western Express Highway and situated near the Mumbai airport.

The action was taken under the Securitisation and Reconstruction of Financial Assets and Enforcement of Security Interest Act, under which the bank aims to recover dues worth Rs 2,892 crore from Reliance Infrastructure. As mandated under the law, the bank had given the company a two-month prior notice regarding the possession in May.

"This is a security for our loan. We had already taken symbolic possession, now we are moving to take physical possession. We would like to monetise it, but we may also move our offices there," Yes Bank MD & CEO Prashant Kumar told Times of India.

Reliance Group, however, plans to take all the necessary legal actions. The company spokesperson has said the matter is sub-judice and that it'll take all effective steps to protect its interests. According to some estimates, the property could be valued well over Rs 1,100 crore even during the present times when the real estate demand is subdued due to coronavirus.

Reliance Center, which was earlier Crescent House, owned by Kolkata-based ICI, was built on Mumbai Port Trust land. The property came into the Ambani family's fold when the then undivided Reliance Industries took over businesses of ICI in the early 1990s. After the Ambani brothers divided the Reliance empire among themselves in 2005, the Ballard Estate office went to Anil Ambani's Reliance Group. A portion of the Ballard Estate building has been occupied by the Maharashtra government's civil supplies department, which won it through legal battle about a couple of years back.