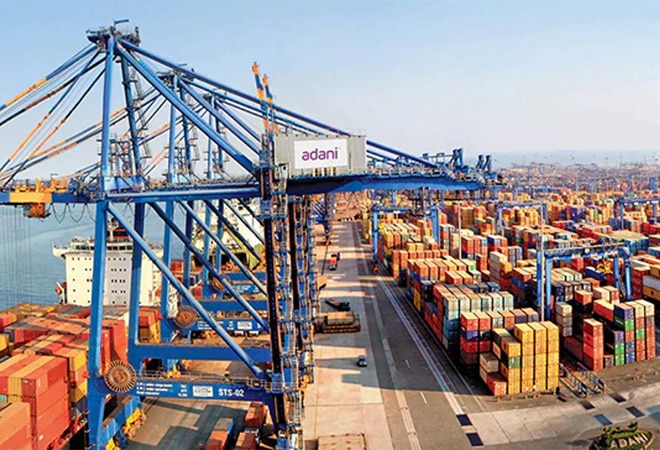 The Adani Group has refuted reports of it engaging with Myanmar's military leadership over a $52 million port deal.

The refusal came after a report by human rights organisations claiming that the group paid $30 million to the military-controlled Myanmar Economic Corporation in "land lease fees."

The Australian Centre for International Justice and Justice for Myanmar, in their reports leaked by Australia's ABC News Network, stated that Adani Ports is developing a container port in association with Myanmar Economic Corporation (MEC), a conglomerate funded by the military junta (military dictatorship in Myanmar).

The leaked documents obtained by the Australian publication uncover the scale of Adani's cooperation with the junta over a proposed container port in Yangon.

A spokesperson for Adani Ports and Special Economic Zone (APSEZ) said, "In 2019, the government of India hosted the Myanmar general Min Aung Hlaing and Mundra Port was only one such location out of the multiple sites on this visit..."

The Yangon International Terminal project is "fully owned and developed" by APSEZ. "We are watching the situation in Myanmar carefully and will engage with the relevant authorities and stakeholders to seek their advice...," the spokesperson added.

The United States had in February this year imposed economic sanctions on MEC following the military's detention of elected leaders and seizing power in a coup.

Debit card, credit card auto-payment: What are the big changes?