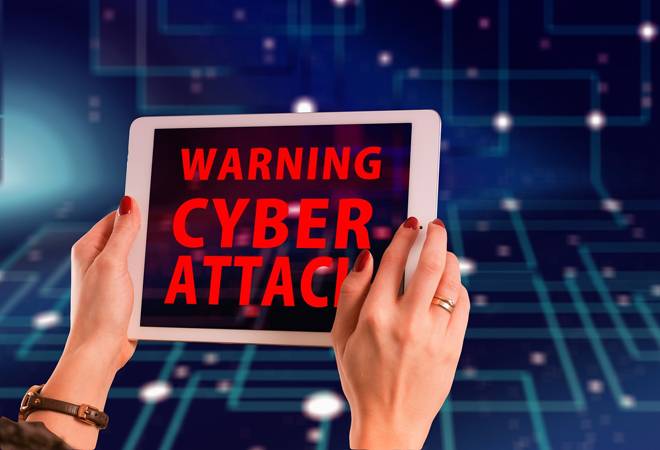 The police said the accused have duped 10,000 people till now through lucrative advertisements on their social media handles

The Cyber Cell of the Mumbai Police's Crime Branch arrested six persons for using fake websites to dupe people. The police said the accused have duped 10,000 people till now through lucrative advertisements on their social media handles. According to the police, the incident came into light on December 15 after a person approached them with a complaint. The complainant was cheated of a hefty amount of Rs 3.6 lakh. The cyber police registered a case under relevant sections of cheating and forgery.

While investigating the case, police observed that the fraudsters were operating from Patna and few from West Bengal. A team was sent following which a woman including six persons were arrested in the case. The accused has confessed to committing the crime, Police said.

Their pattern of work was to observe popular websites that were visited by most number of internet users and recreating those websites, police added in their statement. They reach to the people through advertisements on social media, WhatsApp and by personally contacting them for which they even have a call centre in Patna.

Links were provided to the victims, which would take them to fake websites, said an officer, adding that the public generally don't differentiate between fake and original websites as the whole pattern of filling forms and payment modes are similar to the original one. After taking the money, the accused would disappear.

This gang has so far duplicated websites of petrol pumps/ LPG dealership agencies, private loan providers, Reliance towers, Snapdeal and Naaptol, among others. The gang has been operational since July 2018. The mastermind of the scam is a BCom Graduate, based in Bihar, police said. "There are more people who are part of the scam and are still absconding. We are trying to locate them as well," said an officer.

Also read: How online frauds are growing in the digital payment space