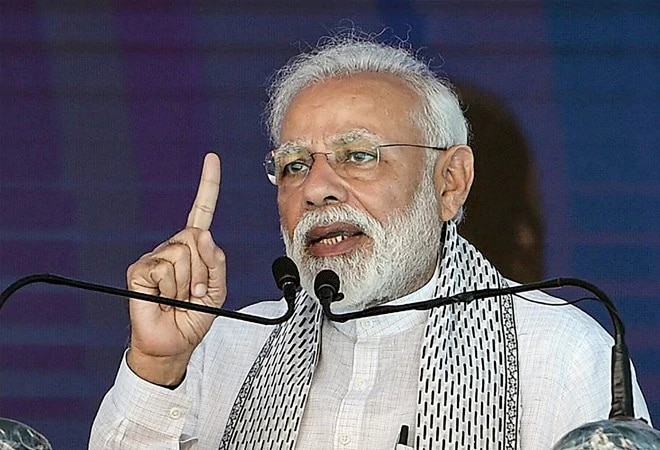 Prime Minister Narendra Modi on Wednesday entered his 20th consecutive year as head of the democratically elected government. The 14th and current prime minister of India since 2014, Modi earlier served as the Chief Minister of Gujarat from 2001 to 2014.

Modi is the first prime minister outside of the Indian National Congress to win two consecutive terms with a full majority and the second to complete more than five years in office after former Prime Minister Atal Bihari Vajpayee.

Modi was appointed Gujarat's Chief Minister on October 7, 2001 following the earthquake in Bhuj. He entered the Gujarat state legislature on February 24, 2002 by winning a by-election to the Rajkot - II constituency.

Modi led the BJP in the 2014 general election which gave the party a majority in the Indian lower house of parliament, the Lok Sabha, the first time for any single party since 1984.

Among the various decisions taken by the government under PM Modi, demonetisation, goods and services tax (GST) and nationwide coronavirus lockdown stand as the biggest decisions.

Modi was born on September 17, 1950 to a Gujarati Hindu family of grocers in Vadnagar, Mehsana district, Bombay State (present-day Gujarat). He was the third of six children born to Damodardas Mulchand Modi. He is said to have become RSS pracharak in 1978, overseeing RSS activities in different parts of the country.

Singapore to pay bonus to parents for planning babies amid coronavirus