DA for central and state government employees may increase by 3% or higher from January 1, 2019. 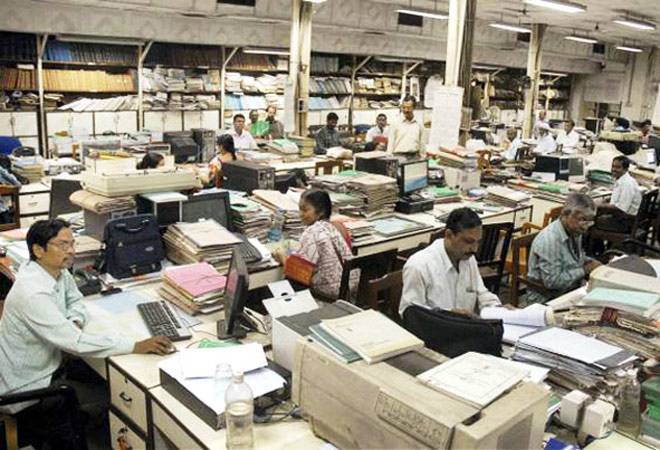 7th Pay Commission: Last August, the Modi government had approved an increase of 2% in the Dearness Allowance (DA) for the central government employees, effective from July 1, 2018, over the existing rate of 7% of the basic pay or pension in order to "compensate for price rise". Previously, in March 2018, the Cabinet had increased DA from 5% to 7% in accordance with the recommendations of the 7th Central Pay Commission, a move that benefited about 48.41 lakh central government employees and 61.17 lakh pensioners.

But here's better news for central and state government employees. Allahabad-based AG Office Brotherhood and ex-Assistant Secretary-General of All India Audit and Accounts Association, Harishankar Tiwari told Zeebiz Online that the DA for these employees may increase by 3% from January 1, 2019.

According to the portal, DA is currently based on the All India Consumer Price Index (Industrial Workers). Until the 5th CPC, the All India Consumer Price Index Number for Industrial Workers 1982 = 100 was used for calculating dearness allowance. But from the 6th Pay Commission onwards, CPI (IW) 2001 = 100 was used for calculating the DA, causing the DA to suddenly shoot up.

The report added that as per the calculations made on the basis of Consumer Price Index (CPI), the DA has been set to move closer to the 3% mark or higher - for the first time since the implementation of 7th pay commission in January 2016. Experts say that if the December CPI reading rises to 6%, the government employees may even get up to 4% DA.

However, if the CPI posts a deficit of 26 points - reportedly an unlikely scenario - the DA will be only 2%.

World's largest cricket stadium getting built in Ahmedabad: All you need to know