The government today said directors of deregistered companies who try to siphon off money from the firms' bank accounts can face up to 10 years imprisonment, amid stepped up efforts to curb illicit fund flows. 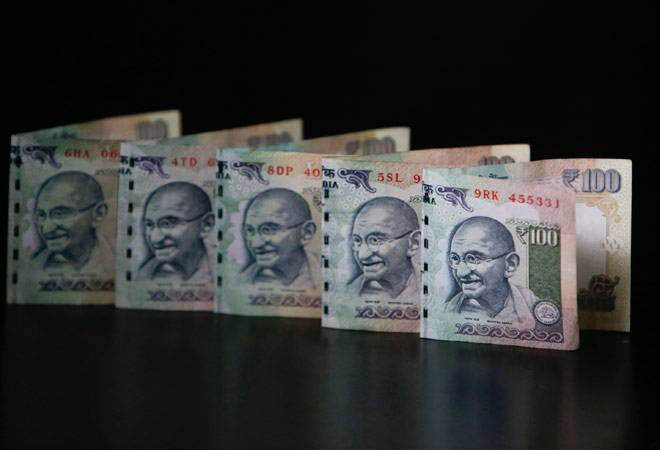 The government today said directors of deregistered companies who try to siphon off money from the firms' bank accounts can face up to 10 years imprisonment, amid stepped up efforts to curb illicit fund flows.

Besides, the directors of shell companies that have not filed their returns for three or more years would be disqualified from holding such position in any other firm.

Continuing its crackdown on the black money menace, the government said identification of more shell companies is in progress and efforts are on to find the "actual beneficiaries and persons" behind such entities.

The Corporate Affairs Ministry has struck off the names of more than 2.09 lakh companies from the records as they have not been carrying out business activities for long and banks have been directed to freeze their bank accounts.

"In case the director or authorised signatory of any 'struck off' company tries to unauthorisedly siphon-off money from its bank account, he/she may attract punishment of imprisonment of not less than six months extendable to 10 years," an official release said.

The government also said that if the fraud involves public interest, the punishment would not be less than three years of imprisonment and the quantum of penalty would be three times the amount involved.

Already, the directors or the authorised signatories of such companies have been restricted from operating the firms' bank accounts.

"However, even prior to such action, if they have siphoned off any money, strict action would still be taken against them," the release said.

During a review meeting chaired by Minister of State for Corporate Affairs P P Chaudhary here today, it was also decided that directors of such shell companies which have not filed returns for three or more years, would be disqualified from being appointed in any other company in that position.

Further, such persons would be barred from being reappointed as directors in any of the companies where they had been directors, "thereby compelling them to vacate office".

"It is expected that as a result of this exercise, at least two to three lakh of such disqualified directors shall get debarred," the release said.

Noting that all efforts are also being made to identify the actual beneficiaries and persons behind shell companies, the government said the profiles of directors are being gathered by the agencies.

Details such as background, antecedents and their role in the operations/functioning of shell companies are being compiled in collaboration with enforcement agencies.

"The professionals, chartered accountants/ company secretaries/ cost accountants associated with such shell companies and involved in illegal activities have been identified in certain cases," the release said.

Action being taken by the apex institutes concerned against such individuals is also being being monitored by the ministry.

The exercise of weeding out of shell companies would not only help in checking the menace of black money but also promote an ecosystem of ease of doing business and enhancing investors' confidence, Chaudhary said.

Further, the minister said that financial status of the companies would be reflected in a true and fair manner which would minimise the possibility of frauds and tax evasion.