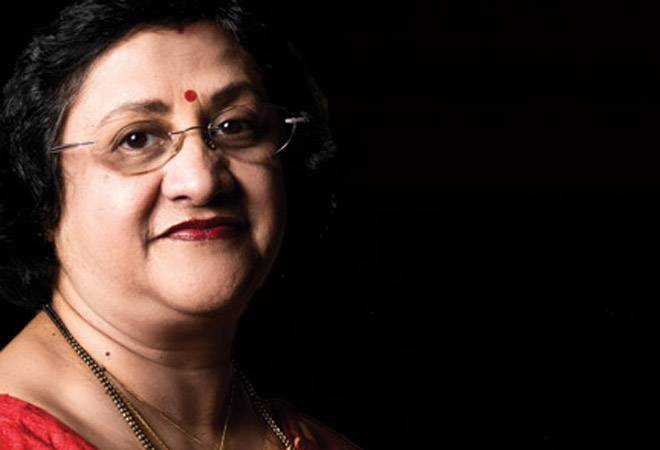 According to a report in The Economic Times, Bhattacharya will advise on firm's strategy and investments. She will be working with ChrysCapital managing partner Kunal Shroff and other partners.

Established in 1999, ChrysCapital is a leading India focused investment firm with approximately $3 billion of assets under management across seven funds. Its marquee investors include institutions with a long-term horizon such as sovereign wealth funds, endowments, pension funds, fund of funds etc.

Bhattacharya joined SBI in 1977 as a probationary officer and went on to become the first woman to head the bank as Chairman in 2013. After a four-year stint at the helm, she retired from the SBI last year in October.

Under her tenure as the chairperson of SBI, Bhattacharya took several technology initiatives such as launching fully digital branches and wallet 'Buddy'.

India to be world's 11 wealthiest nation by 2022, says report

NBFC stocks rise after SBI triples target for purchase of loans to up to Rs 45,000 crore