Although Bhutan's western and middle sectors have been a point of contention with China, the eastern sector has not been a part of the boundary talks as China had not claimed rights over Sakteng earlier 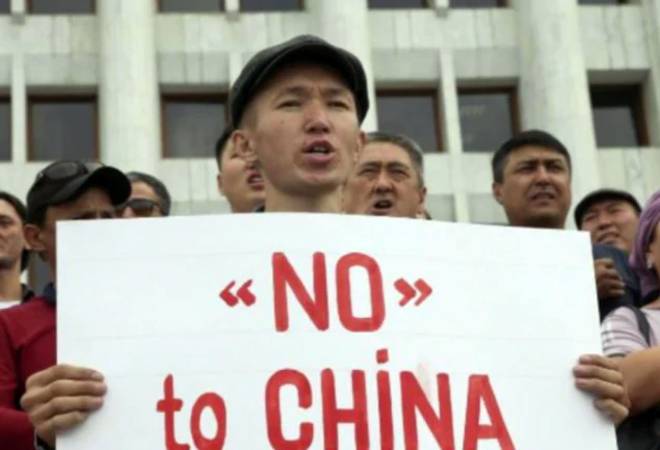 Bhutan has issued a demarche to China upset by its claims over the Sakteng Wildlife Sanctuary located in eastern Bhutan.

Taking the diplomatic step The Royal Embassy of Bhutan lodged a formal protest with the Chinese embassy in New Delhi saying the sanctuary was "an integral and sovereign territory of Bhutan".

Both Bhutan and China don't have embassies in each other's countries and carry out their diplomatic communication through their missions in the national capital.

However, Beijing has reportedly refused to budge from its new claim over the sanctuary. China's foreign ministry has doubled down on its claim by reaffirming what it said at the GEF council meet.

Also Read: India, China have come to blows; will try to help them out, says Trump

The ministry said that there "have been disputes over the eastern, central and western sections for a long time" adding, "a third party should not point fingers" in the China-Bhutan border issue, making an indirect reference to India, as per the reports.

The two sides have been holding discussions to resolve their border issues and demarcate the boundary.

Although Bhutan's western and middle sectors have been a point of contention with China, the eastern sector has not been a part of the boundary talks as China had not claimed rights over Sakteng earlier.

Interestingly, Bhutan's eastern sector issue was never raised by China in several years of boundary talks between 1984 and 2016.

Also Watch: India-China clashes in the past: How India scored over China in the 1967 Nathu La conflict

The claim was made recently at the 58th meeting of the Global Environment Facility (GEF) Council where China made an attempt to "oppose" funding to project for the sanctuary claiming that it was a "disputed" territory.

Following this Bhutan sent a strong note stating, "Sakteng Wildlife Sanctuary is an integral and sovereign territory of Bhutan."

But these fresh claims over the territory by China are likely to be raised in the next round of talks between the two nations, which are long overdue.

The talks were last held in 2016 after which they were stalled due to Doklam border row.

However, both sides would be working towards holding the next round of boundary discussions.

Tenzing Lamsang, Editor of The Bhutanese newspaper in a tweet recently said, "Such claims undermine the boundary talks and wild claims on either side by officials will only exacerbate issues as Bhutan too can lay claims far north.

Ultimately Bhutan and China need to resolve their boundary disputes or such false claims will come up as a pressure tactic."