Apex bank had earlier extended scheme providing interest subsidy for post and pre-shipment export credit by a year till March 31, 2021; RBI announced a cut in repo rate by 40 bps to 4 per cent 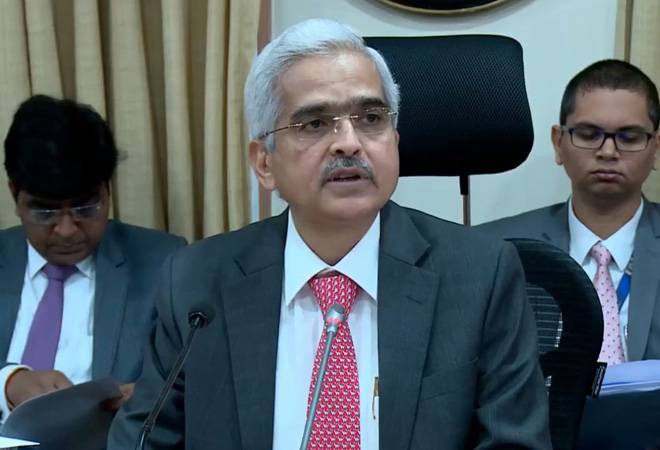 In a move that'll provide relief to exporters, the Reserve Bank of India has increased export credit period to 15 months from 1 year, RBI Governor Shaktikanta Das announced on Friday. Exporters had been demanding extension of the scheme in the wake of the COVID-19 crisis in India and across the world. "Exporters  have  been  facing  genuine  difficulties  such  as  delay/  postponement  of  orders and delay in realisation of bills, which are adversely affecting their production and realisation cycles. It is in this context that the RBI permitted an increase in the period of realization  and  repatriation  of  export  proceeds  to  India  from  nine  months  to  15  months  from the date of export in respect of exports made up to or on July 31, 2020," the MPC report stated.

The apex bank had earlier extended the scheme providing interest subsidy for post and pre-shipment export credit by a year till March 31, 2021. Exporters get the subsidy under the ''Interest Equalisation Scheme for pre and post shipment Rupee Export Credit''. The scheme ended on March 31 this year.

In November 2018, the interest subsidy was increased to 5 per cent from 3 per cent with an aim to boost MSME sector exports. Later, the government included other merchant exporters too under the scheme and allowed them interest equalisation at the rate of 3 per cent on credit for export of certain products.

Shaktikanta Das also announced a cut in repo rate by 40 bps to 4 per cent. The reverse repo rate stands adjusted at 3.35 per cent from 3.75 per cent earlier. The monetary policy committee (MPC) is maintaining an "accommodative" stance until growth revives, Das said.

Das added that India's GDP growth was likely to remain in the negative zone in FY21, and that the growth might pick up in the second half of FY 2020-21. He also said the monetary policy committee (MPC) believed the inflation outlook was uncertain at this point. The elevated level of pulses inflation is worrisome and immediate step-up of open market sales can cool down cereal prices, said Das.

The RBI Governor also extended the loan moratorium by three more months till August, which will provide a huge relief to those paying loan EMIs but are not in position do so due to the coronavirus-induced lockdown impact.