Has Bitcoin become a mode for money laundering after demonetisation? I-T Dept is trying to find out

Bitcoin, a virtual currency, is not regulated in the country and its circulation has been a cause of concern among central bankers all over the world. The RBI says bitcoins are a commodity and not a currency and need to be regulated accordingly. 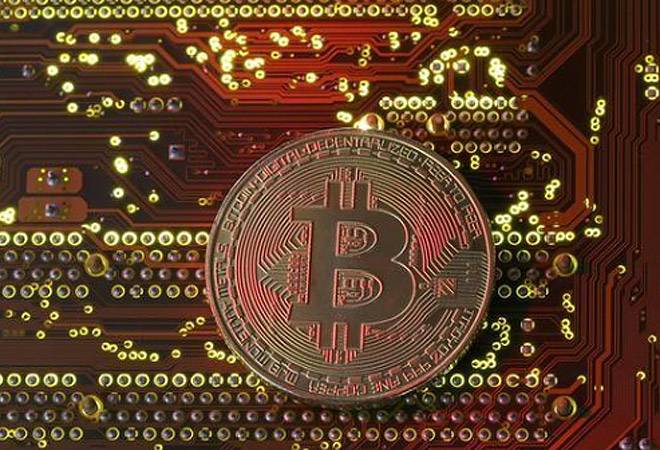 From a cost of Rs 23,000 per bitcoin before demonetisation to Rs 10 lakh now. Bitcoin is clearly becoming a top choice for investors. But is the bitcoin, cryptocurrency of the virtual world, becoming a mode for laundering money? The tax man thinks so and on cue raided Bitcoin exchanges across the country on Wednesday.

Nine exchanges were raided under the command of the Bengaluru investigation wing. The I-T Department called it a 'survey'. The survey teams, sources said, were armed with various financial data and inputs about the working of these exchanges and this is the first big action against them in the country. 'Surveys' were conducted in Delhi, Bengaluru, Hyderabad, Kochi and Gurugram, since early morning Wednesday.

According to income tax officials, the survey  was conducted for "gathering evidence for establishing the identity of investors and traders, transaction undertaken by them, identity of counterparties, related bank accounts used, among others".

Bitcoin, a virtual currency, is not regulated in the country and its circulation has been a cause of concern among central bankers all over the world. The RBI says bitcoins are a commodity and not a currency and need to be regulated accordingly.  The Reserve Bank of India has also cautioned users, holders and traders of other virtual currencies, including bitcoins.

The Income Tax Department is also looking at whether cryptocurrencies should be declared in income tax returns.  And the worry for security agencies is that e-wallets are virtually undetectable and can therefore be used for funding terrorism. Cyber experts are also pointing to other uses of cryptocurrency, like political funding. Delhi police officials say there have been cases of extortion using bitcoins.

The East District last month stumbled across a fraud of Rs 2 crore using bitcoins with one company accusing the other of not honouring its word in providing the virtual currency after taking the money.

In March, the Union Finance ministry had constituted an Inter-Disciplinary Committee to take stock of the present status of VCs, both in India and globally, and suggest measures for dealing with such currencies.