Bitcoin is beating gold! JP Morgan believes the trend is here to stay 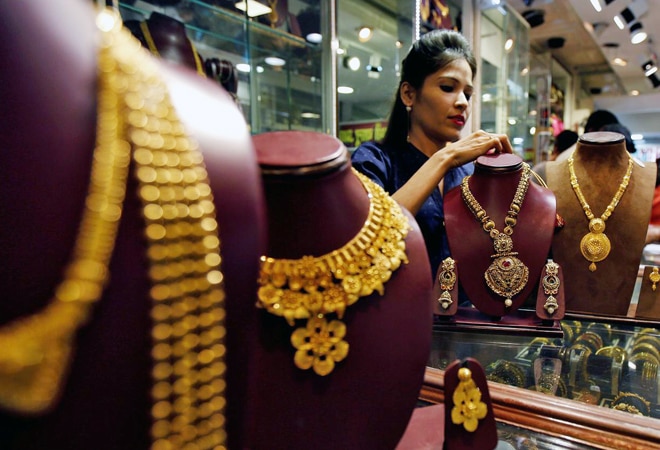 Rise of cryptocurrencies is taking place at the expense of gold, says JP Morgan Chase & Co. According to the bank's quantitative strategists, money has poured into Bitcoin funds and out of gold since October. They believe that the trend is only going to continue in the long run.

JP Morgan has been predicting a major shift in gold and crypto markets as digital currencies are getting increasingly popular. The bank says that the trend is cause for concern if investors move even a small slice of their allocations away from gold and into cryptocurrency.

According to popular listed security Grayscale Bitcoin Trust, there have been inflows of almost $2 billion since October as compared to outflows of $7 billion for ETFs backed by gold.

JP Morgan states that Bitcoin only accounts for 0.18 per cent of family office assets as compared to 3.3 per cent for gold ETFs.

"If this medium to longer term thesis proves right, the price of gold would suffer from a structural flow headwind over the coming years," wrote JP Morgan's strategists.

The bank states that there is a good chance that Bitcoin prices overshoot and gold is due for recovery. It also said that momentum signals for Bitcoin have deteriorated and is likely to cause selling by investors that trade on price trends.