BJP takes lead in Madhya Pradesh by-election; ahead in 17 out of 28 seats 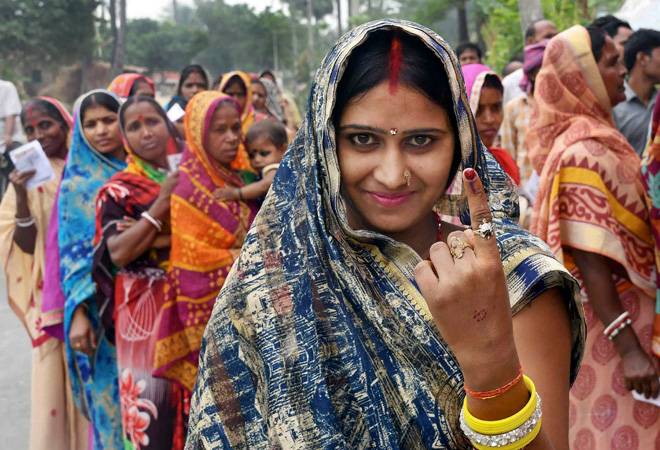 Besides turning it around dramatically in Bihar, the BJP is also taking the lead in Madhya Pradesh by-elections. The counting of votes has begun across 28 Assembly seats in 19 districts of the state.

The results will decide the fate of the Shivraj Singh Chouhan government and will also hint at the effect of the Jyotiraditya Scindia factor in the political scenario. It is also crucial for former Chief Minister Kamal Nath, who lost power in the state seven months ago after Scindia quit the Congress and joined the Bharatiya Janata Party (BJP).

The BJP, with 107 MLAs in MP Assembly with an effective strength of 229, needs to win at least eight of these 28 seats to retain power in Madhya Pradesh. Meanwhile, the Congress has 87 legislators in the House.

According to the India Today-Axis My India exit poll, the Shivraj Singh Chouhan government in Madhya Pradesh will survive, with the BJP likely to bag 16-18 Assembly seats. The Congress is estimated to bag 10-12 of the total 28 seats that were up for elections in Madhya Pradesh.