The RBI has said that in the absence of a sharp cut in the policy repo rate, the slowdown in credit growth would have been far more severe 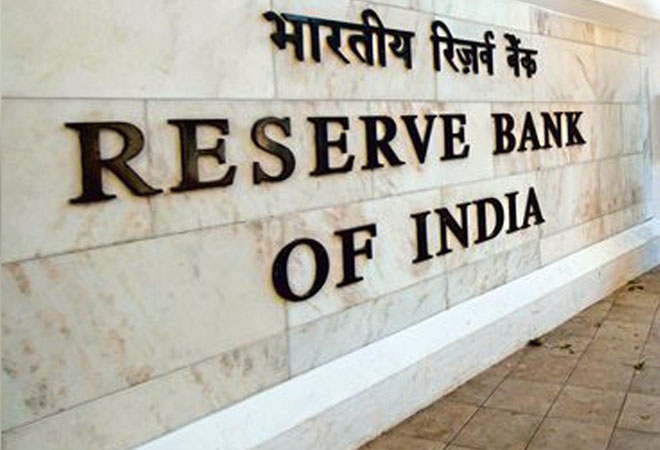 A Reserve Bank of India (RBI) study has come to the conclusion that the decline in credit growth post 2013 was mainly due to a surge in bad loans. While it lists out that the credit decline was accentuated by a slowdown in GDP, slowdown in deposit, and surge in investment growth, the primary culprit were rising bad loans.

The study assumes significance as despite the massive rate cuts by the RBI, credit growth has not seen a rise. The central bank has also created surplus liquidity in the market in the last 18 months.

The results of the paper suggest that the credit channel of monetary policy transmission is robust in India. "Its efficacy, however, is impaired if there is a deterioration in asset quality but is reinforced by better capital position of banks," says the paper. But the key issue is of capital infusion into public sector banks, who dominate the banking system in terms of deposits and advances.

"The credit deceleration in India since 2013, in part, could be attributed to a gradual worsening of asset quality," reasons the paper.

The RBI has said that in the absence of a sharp cut in the policy repo rate, the slowdown in credit growth would have been far more severe.

The RBI working paper has analysed as many as five variables - nominal GDP growth, deposit growth, investment growth, policy rates and asset quality - which impacts credit growth in an economy.

The results show that "the nominal GDP growth had a statistically significant positive impact on credit growth with a maximum of one quarter lag indicating that an increase in economic activity leads to an expansion in credit within one quarter."

In addition, the investment growth was related negatively to credit growth. "The investment growth coefficient is statistically significant and the negative sign indicates that banks which allocate more funds for financing SLR and non-SLR investments reduce credit with a lag of up to two quarters," says RBI.

The coefficient of policy rate was also negative and statistically significant. An increase (decrease) in policy rate by 100 basis points causes the credit to decline (increase) by 1.95 per cent with a lag of six quarters, validating the existence of a robust credit channel of monetary transmission in India.