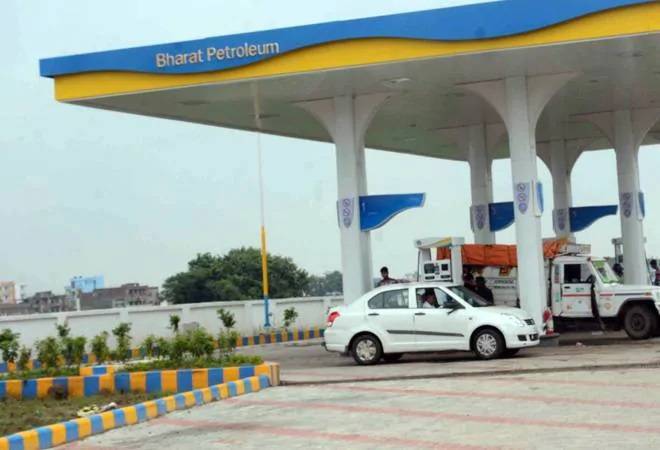 State-owned BPCL has introduced a voluntary retirement scheme for its employees ahead of its privatisation by the government. The government will hand over the reins of the country's third-biggest oil refiner and second-largest fuel retailer to private players soon.

"The Corporation has decided to offer a Voluntary Retirement Scheme (VRS), with a view to enable employees, who are not in a position to continue in service of the Corporation due to various personal reasons, to request for grant of voluntary retirement from the services of the Corporation," Bharat Petroleum Corp Ltd (BPCL) said in an internal notice to its employees.

According to senior BP official, the scheme has been introduced to provide an exit option to employees of the company who do not want to work under private management. "Some employees feel their role, position or place of posting may change once BPCL is privatised. So this scheme offers them an exit option," he said.

BPCL has over 2,00,00 employees. The government is expected to sell its entire 52.98 per cent stake in the company. According to the senior official, around 5-10 per cent employees of BPCL are expected to opt for the VRS.

The government will receive the  Expressions of Interest (EoI) for buying BPCL by July 31.

According to BPCL notice, all employees who are 45 years of age or above are eligible for the VRS. It, however, excludes active sportspersons (employees recruited as sportsperson who are yet to be deployed in the mainstream) and board-level executives.

"Employees opting for VRS would be eligible to receive a compensation payment equivalent to two months' salary for each completed year of service or the monthly salary at the time of voluntary retirement multiplied by the balance months of service left before normal data of retirement on superannuation, whichever is less," it said.

Those opting for VRS will be paid repatriation expenses. They will also be available for medical benefits under Post Retirement Medical Benefit Scheme. They will also be eligible for encashment of leaves including casual, earned and privilege leaves. However, those employees who opt for VRS will not be allowed to be employed by any of BPCL's joint ventures.

China protests 'forced entry' of US agents into consulate, vows to respond