Das says RBI does not want to be left behind in the technological revolution, and that the benefits of blockchain technology need to be capitalised on 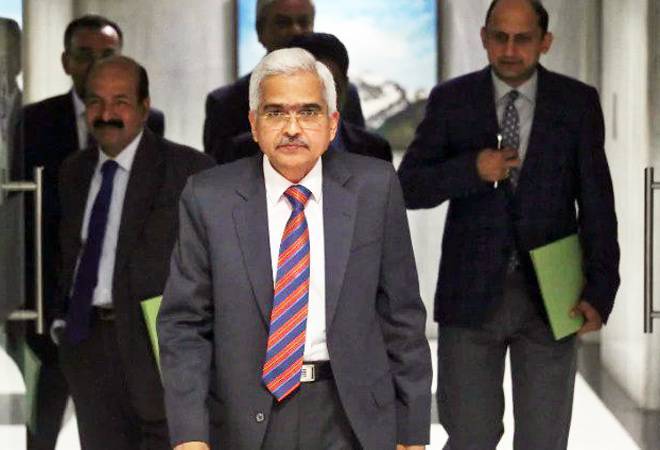 Talking about emerging post-Covid opportunities, Das said digital penetration in India has scaled a new high. "The time has come to leverage its applications while at the same time strengthening the digital infrastructure."

RBI is working on a Central bank digital currency, which far different from cryptocurrencies. We don't want to be left behind in technological revolution. The benefits of blockchain technology need to be capitalised. We've certain concerns regarding cryptocurrencies: RBI Governor pic.twitter.com/cvkPdbqiGm

The RBI's stance on cryptocurrencies is in line with the Central government, which has revealed that it will bring a new bill on cryptocurrencies (The Cryptocurrency and Regulation of Official Digital Currency Bill, 2021). Finance Minister Nirmala Sitharaman has said that an inter-ministerial committee (IMC) has suggested a ban on private cryptocurrencies, like Bitcoin, in India. Additionally, the same committee has pitched for the introduction of an official digital currency that will be appropriately regulated by the Reserve Bank of India.

Minister of State for Finance and Corporate Affairs Anurag Thakur also said regulatory bodies like Reserve Bank of India (RBI) and Securities and Exchange Board of India (Sebi) don't have a legal framework to directly regulate cryptocurrencies as they are neither currencies nor securities or commodities issued by an identifiable user.

The existing laws are inadequate to deal with the subject, which is why the government has formed an inter-ministerial panel, Thakur said in Parliament this month. If the bill is passed, it may allow the creation of the government's own digital currency and banning of private players in India. However, the Centre may also allow certain exceptions to promote the underlying technology of cryptocurrency and its uses.

As the world's most popular cryptocurrency Bitcoin continues its rising streak (Bitcoin touched  $58,000 last week), there's enormous intrigue in digital currencies among people in India. However, banning the cryptocurrencies in the country could potentially destroy a lot of value for the general public, say experts.

Also read: What is Cryptocurrency Bill 2021; how it will impact bitcoin investors