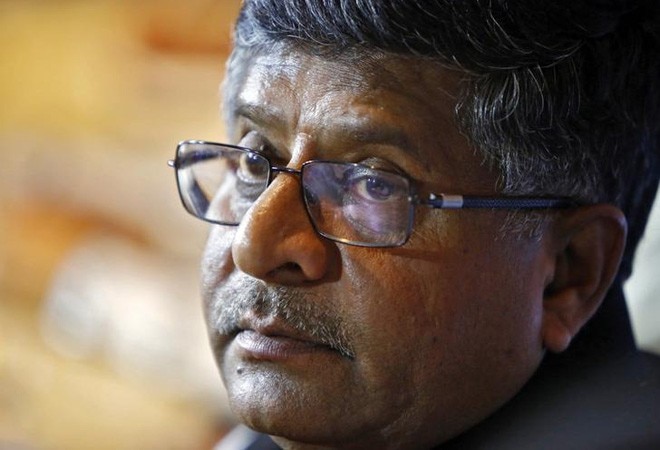 To make India a global leader in electronic manufacturing, the government on Tuesday has announced three schemes worth of Rs 50,000 crore. The new schemes - Production Linked Incentive Scheme, Component Manufacturing Scheme, and Modified Electronics Manufacturing Clusters Scheme - will be implemented from June 2 for the development of electronics manufacturing sector in India.

The triology of schemes that entail an outlay of about Rs 50,000 crore (approximately $7 billion), will help offset the disability for domestic electronics manufacturing, which will strengthen the electronics manufacturing ecosystem in the country. The three schemes together will enable large scale electronics manufacturing, the domestic supply chain of components and state-of-the-art infrastructure and common facilities for large anchor units and their supply chain partners. These schemes are expected to contribute significantly to achieving a $1 trillion digital economy and a $5 trillion GDP by 2025. The three new schemes are expected to attract substantial investments, increase the production of mobile phones and their components to around Rs 10,00,000 crore by 2025 and generate around 5 lakh direct and 15 lakh indirect jobs.

Launching the new schemes, Minister of Electronics and IT Ravi Shankar Prasad said, "Self-reliant India is not an India of isolation or not an inward-looking country. It is an India that enhances its capacity and develops a strong ecosystem as well as a robust supply chain linked with the global economy."

"There are 5-6 large companies that control 80 per cent of the global mobile market. Initially, the government will pick up five global champions, who the production linked incentive, shall be permitted to participate. The second most important things is we want to make Indian national champions. Let Indian companies also become national champions. And the Global and the Local will together make India a good manufacturing-talented country, supporting the global chain. We will five global and five Indian companies" says the minister.

CEAMA's official Twitter account tweeted, "We welcome the announcements by @GoI_MeitY which entails an outlay of Rs 50,000 crore. These steps will strengthen the electronics manufacturing ecosystem in the country and will provide much-needed impetus to domestic manufacturing. We @CEAMAindia have always advocated the same. We fully support the Govt in its goal of making India the global manufacturing hub."

According to a government scheme, the PLI Scheme shall extend an incentive of 4 per cent to 6 per cent on incremental sales (over base year) of goods manufactured in India and covered under the target segments, to eligible companies, for a period of five years subsequent to the base year. The SPECS shall provide a financial incentive of 25 per cent on capital expenditure for the identified list of electronic goods, i.e., electronic components, semiconductor/ display fabrication units, Assembly, Test, Marking and Packaging (ATMP) units, specialized sub-assemblies and capital goods for manufacture of aforesaid goods. The EMC 2.0 shall provide support for the creation of world-class infrastructure along with common facilities and amenities, including Ready Built Factory (RBF) sheds / Plug and Play facilities for attracting major global electronics manufacturers, along with their supply chains.