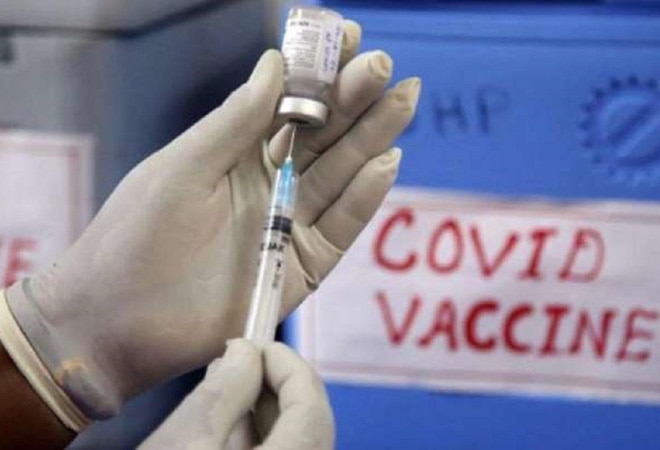 India may raise spending on COVID-19 shots by over a quarter this fiscal year to up to 450 billion rupees ($6.18 billion) from its budgeted amount, two government sources told Reuters after the prime minister offered free doses to all adults.

Prime Minister Narendra Modi said in an address to the nation on Monday that the federal government would bear the cost of vaccinating all adults from June 21. His previous policy of getting individual states to pay for immunisations for those aged under 45 years was widely criticised.The sources, who did not want to be named as they were not authorised to speak with the media, said the government would spend up to 450 billion rupees on COVID-19 vaccines this fiscal year, which started on April 1. The previously budgeted amount was 350 billion rupees. One of the sources said part of the increase could be due to higher-than-previous costs for domestically manufactured shots. He did not elaborate. India's finance ministry did not immediately respond to an email seeking comment.

The country is currently using the AstraZeneca NSE 0.05 % vaccine produced by the Serum Institute of India, and another developed at home by Bharat Biotech. Russia's Sputnik V will be commercially launched in the country in the middle of the month. Modi's policy shift underscored a drive to rein in a COVID-19 pandemic that has killed hundreds of thousands in India and led to the world's second-highest tally of infections.

It followed weeks of criticism of a bungled vaccine rollout that has covered fewer than 5% of India's estimated adult population of 950 million.