China's share of the global polished diamond market has tripled to 17 per cent in the past decade, according to data from the United Nations. India's share has fluctuated between 19 and 31 per cent. 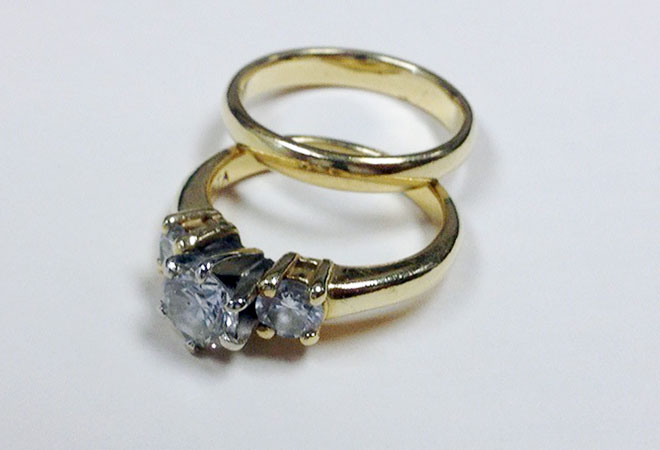 India's long-held position as the world's top diamond polisher is being challenged by soaring output from China, compelling the south Asian country to seek help from ally and top rough diamond supplier Russia to defend its market share.

India has traditionally relied on the middlemen in trading hubs of Antwerp, Tel Aviv and Dubai for its supply of rough diamonds, which mainly come from Russia or Africa. Most of the world's diamond output is sent to India for cutting and polishing before being retailed around the world.

But China has managed to break the established trade route by getting diamonds directly from African mines in which Chinese companies have a stake. This has boosted the value of China's net exports of polished diamonds by 72 per cent in the past five years to $8.9 billion.

While India's exports, supplied by firms such as Asian Star, Gitanjali Gems Ltd and Venus Jewel, rose 49 per cent to $14 billion over that time, shipments have seen a sharp drop this year.

"China's active procurement of rough supply from African countries was reducing the supply available to Indian manufacturers," said Sandeep Varia, an executive of Indian industry body Assocham. "Many units across the country had to lay off workers due to losses."

As a result, China's share of the global polished diamond market has tripled to 17 per cent in the past decade, according to data from the United Nations. India's share has fluctuated between 19 and 31 per cent.

Prime Minister Narendra Modi, who comes from Gujarat where the polishing industry is centred, has answered calls to bolster the diamond sector by convincing Russia to sell rough diamonds directly to India.

The direct deals would also reduce risks linked to Western sanctions imposed over Russia's annexation of Crimea, while Modi is additionally seeking arrangements that would allow Russian jewellery makers to send rough diamonds to India and re-import polished stones duty-free.

But to compete effectively with China, India will also need to streamline its tax and import rules, industry sources said.

India is looking to build a special notified zone where companies can import rough diamonds on a consignment basis and re-export unsold ones, mirroring China's investor-friendly trading zones that avoid complicated export and import taxes.

"These are positive moves for the industry," said Mehul N. Shah, committee member of India's Bharat Diamond Bourse. "It will increase profit margins of the Indian diamond manufacturing industry and make it more competitive."

Despite China's upper hand in securing rough diamonds, its cutting and polishing industry is not as organised as India's and rising labour costs are a problem.

"The Chinese diamond polishing industry works on a contract-basis and through joint ventures," said Rapaport. "They are consistent at mass producing small stones, but lack the expertise required for bigger and finer stones."

Rupee closes lower at 63.57 against US dollar