Minimum wage code bill 2017: Base pay will differ for states and geographical areas

Code on Wages Bill 2017 states that the Central Government, before fixing the national minimum wage, may obtain the advice of the Central Advisory Board which will have  representatives from employers and employees. 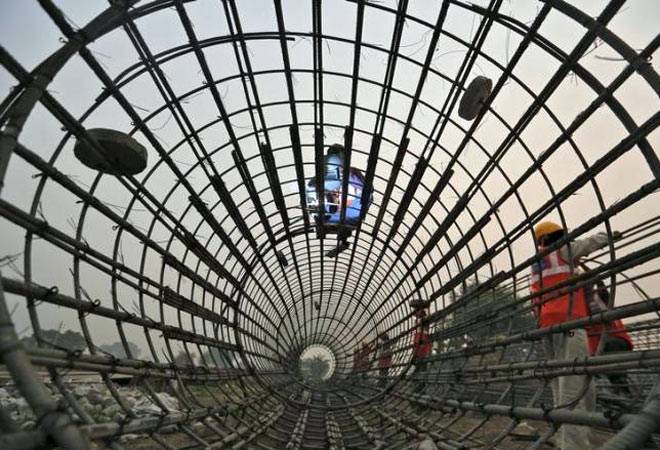 The new Wage Code Bill which, if passed by the Parliament, will seek to set minimum wages for different states and geographical areas. This will ensure that no State Government fixes the minimum wage below the National Minimum Wages for that particular area as notified by the Central Government.

Rituparna Chakraborty, Co-Founder and Senior Vice President, TeamLease says that instead of the centre it is the state governments that are in the best position to decide the minimum wages because they have a better view of is required locally and have a better understanding of the economics of their
land.

Code on Wages Bill 2017 states that the Central Government, before fixing the national minimum wage, may obtain the advice of the Central Advisory Board which will have  representatives from employers and employees. Therefore the Code will provide for a consultative mechanism before determining the national minimum wage, said the statement from Press Information Bureau.

The minimum wages will vary from place to place depending upon skill required, arduousness of the work assigned and geographical location.

At present, the provisions of the Minimum Wages Act and the Payment of Wages Act do not cover substantial number of workers, as the applicability of both these Acts is restricted to the Scheduled Employments/Establishments. However, the new Code on Wages will ensure minimum wages to one and all and timely payment of wages to all employees irrespective of the sector of employment without any wage ceiling.

The Codification of the Labour Laws will remove the multiplicity of definitions and authorities leading to ease of compliance without compromising wage security and social security to the workers.

It is in line with the original intent for the much-desired labour reforms as the idea is to do away with the multiplicity of acts and replace them with one comprehensive legislation that is easy to understand, implement and comply with, says Ranga of Advaya Legal. After the enactment of the Code on Wages, all these four Acts will get repealed.

However, Chakraborty says that even though there is a lot of merit in the Bill one must not think that it will be the end all and be all of labour reforms.

"We need to ensure all the concerns and challenges around labour reforms get addressed and it cannot be achieved with one Wage Code. Plus, there are several issues that are beyond the scope of the Bill and are administrative in nature, such as compliance issues and digitalisation of payments which need to factored in," she says.

According to the Code of Wages, there is a proposed payment of wages through cheque or digital/ electronic mode that would not only promote digitization but also extend wage and social security to the worker.

There is also a provision of an Appellate Authority that has been made between the Claim Authority and the Judicial Forum which will lead to speedy, cheaper and efficient redressal of grievances and settlement of claims.

The Wage Code Bill is a part of the labour law reforms that the Government has undertaken by rationalisation of 38 Labour Acts by framing them into four comprehensive labour codes viz Code on Wages, Code on Industrial Relations, Code on Social Security and Code on occupational safety, health and working conditions.

Over 2 lakh companies deregistered; directors will not be able to operate bank accounts: Govt