Many people, including retired and pensioners depend on dividend income. Should investors shun banking stocks as there's risk that government or RBI will ask them to extend helping hand in crisis? 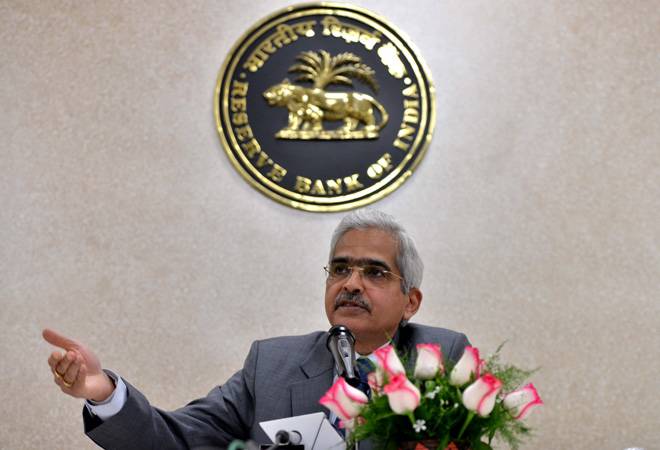 In a surprise move, the Reserve Bank of India (RBI) today suspended the dividend payouts by public, private and foreign banks to its shareholders, which is going to affect retiree-investors and pensioners. The central bank has given a justification that the dividend suspension has been done to conserve the banks' capital to support the economy and create a cushion for absorbing any future losses.

But shouldn't it be left to bank boards and managements to decide based on their profitability and balance sheet strengths? There are some private banks like HDFC Bank or Kotak Bank, which are running their houses efficiently and prudently. They are meeting all regulatory requirements or obligations, including the stringent priority sector regulations and making handsome profits for their shareholders.

Public sector banks are known for crawling when asked to bend, but directing private banks where there are institutional investors as majority shareholders could have direct implications on the stock market. Investors like mutual funds, insurance and foreign investors also have customers expecting a return on their investments. There is a reason and a logic why private banks enjoy a high price to book than PSBs in the stock market.

Similarly, there are retired people, pensioners who depend on dividend income. Should investors shun the banking stocks as there is a risk now that the government or the RBI will direct them to extend a helping hand in times of a crisis?

After this, some pertinent questions arise. Has the RBI taken a cue from global central banks to suspend dividend? Many European banks like ING, ABN Amro, KBC, etc, have suspended dividend on the advise of European Central Bank. The United Kingdom based banks have also followed the suit. Similarly, former US Federal Reserve chief Janet Yellen has said she was in favour of US banks cutting their share buybacks and dividends.

The US banks, however, are bit reluctant. The global central banks or governments have every right to ask for dividend suspension as they have in the past pumped in trillions of dollars or tax payers money to bail out banks. Banks should return the favour now when their economies are in danger of falling into recession. The Indian private banks, however, managed each of the past crisis without any bailout from the government.

The reverse is happening in India. Private banks are bailing out banks, where government or the RBI should be coming as a lender of the last resort. Take, for instance, the bail out of ailing YES Bank, which was done with the help of half a dozen private banks and institutions. Even new banks like Bandhan Bank and IDFC First Bank came forward with investment to help the Centre and the RBI in saving a private bank. The IDBI First Bank, a public sector bank, was saved by the Life Insurance Corporation without any support from the government in terms of funds, etc.

Private banks have never shied away from their national responsibility -- be it Jan Dhan Yojana, demonetisation and Mudra loans, they have happily worked with the government even at the cost of their losses. After the COVID-19 outbreak in India, many private banks came out voluntarily to contribute to the PM CARES Fund. For example, Kotak Mahindra Bank CEO Uday Kotak has decided to take a token salary of Rs 1 for the entire year.

Ideally, there should be a flood of corporate CEOs who should be taking salary cuts or suspending buybacks. The government asking public sector banks for sacrifices is understandable but directing private and foreign banks seems to be stretching too far. The private banks are already doing heavy lifting by supporting the government in offering moratorium, and meeting priority sector needs.

If this trend continues, the investors would surely look at banking stocks with skepticism. This will have serious implications on investors' interest and valuation of the banking stocks. This could also discourage private entrepreneurs to enter in the banking space.

Besides, there are some merits in the RBI's decision. If the view is that the Indian bank defences are now weak because of regulatory relaxation and unknown consequences of the nation-wide lockdown, the dividend payout suspension at this juncture looks justifiable. Similarly, if one argues that the eventual responsibility of saving a private bank is anyway going to fall on the RBI and not equity shareholders, the RBI has a case to direct them to set aside money for future contingencies.