Coronavirus in Delhi: Kejriwal has come up with several measures to ensure that the needy get through the lockdown comfortably 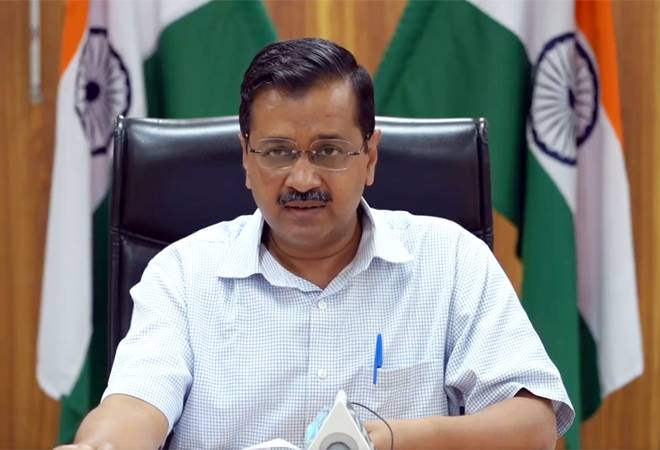 Delhi Chief Minister Arvind Kejriwal has promised to help auto and cab drivers in the city, as their livelihood has been severely hit due to the 21-day lockdown.

Talking about the special plan the government has for them, Kejriwal said, "Rs 5,000 will be put in your accounts. But the problem is that we don't have all your bank details. So it will take seven to 10 days. Please be patient."

Warning that coronavirus cases on Delhi might increase, he said that 108 of the 219 cases in the national capital are from Nizamuddin Markaz, a major hotspot for the virus.

A nationwide hunt is on to track everyone who attended the Tablighi Jamaat at Nizamuddin. Several of those who attended the religions event have tested positive for the virus. The event was also attended by foreigners who came to India from COVID-19 hit countries.

The Delhi government has already announced that it will temporarily trace the phones of those quarantined after the event, to ensure they are isolated. Kejriwal today said that in Delhi, 2,943 people have been quarantined and 21,307 more have been asked to self-quarantine at home.