Patel, who quit as RBI Governor in December 2018, hailed the government for providing food and money to the nation's poorest citizens, while calling for more Covid-19 tests 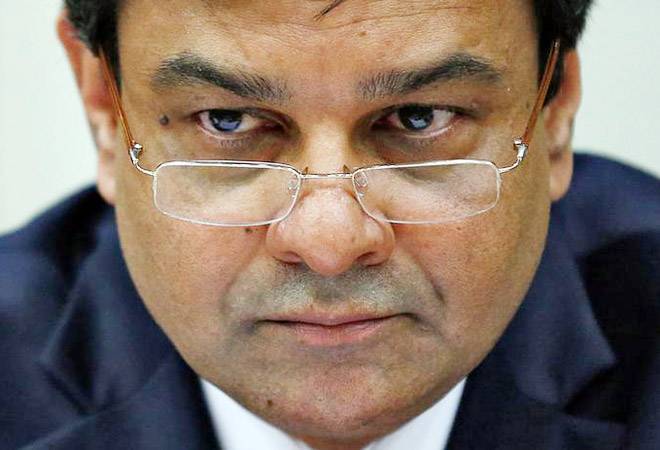 Former Reserve Bank Governor Urjit Patel has said that the policies rolled out by the central government against coronavirus are "sensible", but reminded that India must maintain relative macroeconomic stability to avoid a "second wave of financial crisis after the COVID-19 lockdown".

"The temporal uncertainty around the persistence of the virus is the most important reason for keeping some policy gun powder dry, even as we meet the challenge on all fronts," Urjit Patel wrote in the Indian Express newspaper.

Patel, who quit as RBI Governor in December 2018 amid differences with the finance ministry over autonomy of central bank, hailed Prime Minister Narendra Modi-led BJP government for providing food and money to the nation's poorest citizens, while calling for more COVID-19 tests. The central government should mobilise more resources to increase testing rate to contain spread of COVID-19 as it would "help avoid another national lockdown or reduce the need for multiple localised lockdowns later," the daily quoted him as saying.

Given the size of our population, the numbers of tests conducted in India so far seems to be too few, he said, adding that the government should bear the entire cost for testing. He said that without the requisite data the government will have no clue when making the difficult calls in the weeks ahead. "The benefits are obvious, viz., credible data will infuse confidence in both the health and economic spheres, and lack of credibility will breed uncertainty, slowing down economic recovery," he said.

While there is high demand for economic stimulus, India cannot afford to widen its high budget deficit, Urjit Patel said. On government's recent policy initiative, he said the decision to include Indian bonds in global indexes may lead to unstable foreign capital inflows and the administration must be mindful about the banking sector.

"At some point, international investors will begin to sharply distinguish between countries along the principal measure of how successfully the health challenge is being met, which will determine how quickly and durably individual economies will get back on their feet," Patel said. "This could induce another financial 'wave' that we need to prepare for by maintaining relative macroeconomic stability.">

According to him, banks should retain almost all profits, rather than distributing dividends, to boost the liquidity in the system to deal with the unfolding loss in economic activity. "Perhaps, in December the decision can be revisited based on their results till then," he said.

"It is also noticeable that investor confidence has affected our banking sector more than the broader equity market; the latter declined by 23 per cent in dollar terms last month, but financials declined by about 35 per cent. We need to be vigilant," Patel said.

Coronavirus update: Zoos across India asked to be on high alert; collect animal samples for testing