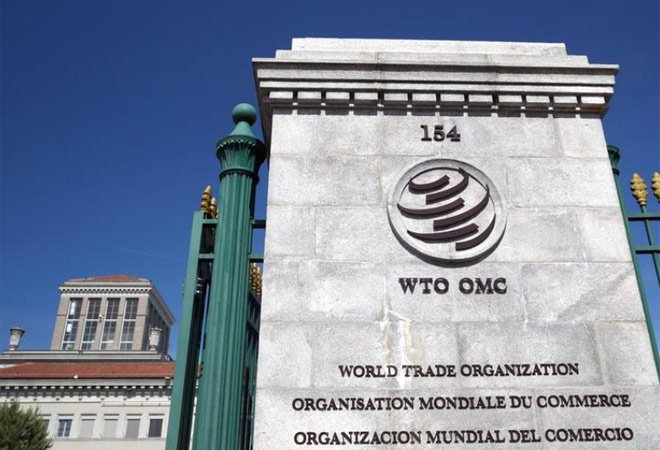 The World Trade Organisation (WTO) members who are co-sponsoring the TRIPS waiver proposal for products and technologies needed to treat and prevent COVID-19 have submitted a revised draft that limits the waiver period to three years with a provision to review the duration. They re-emphasised that the proposed waiver is limited in scope to COVID-19 prevention, treatment, and containment.

The revised proposal was circulated by the WTO secretariat on May 21 at the request of 62 co-sponsors that include India, South Africa, the African Group, the LDC Group, Bolivia, Egypt, Eswatini, Fiji, Indonesia, Kenya, Maldives, Mozambique, Mongolia, Namibia, Pakistan, Vanuatu, Venezuela, and Zimbabwe.

The co-sponsors said the draft proposal has been revised to add specificity to the decision text following concerns that the original decision text was too broad.

On the reasons for adding a paragraph on the proposed duration in the revised text, the co-sponsors said that the international community is dealing with a novel pathogen, with many uncertainties. "For instance, investigation is still underway for effective therapeutics, and there are still many unknowns with respect to vaccines which will have a bearing on the scale manufacturing and supply that will be needed to control the pandemic such as the duration of immunity conferred, effectiveness of vaccines against new variants, and the effect of vaccines on children. In addition, the duration has to be practical for manufacturing to be feasible and viable. These complexities suggest the need for a practical and flexible duration," they explained.

The revised proposal wants the General Council of WTO to assess the existence of exceptional circumstances, justifying the waiver after a minimum period of three years to determine the date of termination of the waiver. The waiver will also be reviewed by the General Council no later than one year after it is granted, and thereafter annually until the waiver terminates.

The revised text says the measures taken in conformity with the provision of waivers should not be challenged by members by any means, including approaching the WTO's Dispute Settlement Mechanism during the waiver period.

The revised proposal clarifies that the waiver will not be applicable for performers, producers of phonograms (sound recordings), and broadcasting organisations.

It was on October 2, 2020, that India and South Africa proposed a waiver from certain provisions of the TRIPS Agreement for the prevention, containment, and treatment of COVID-19. The council for TRIPS has since had extensive discussions on the proposal, which has led to the revised draft text.