Overall inflation in the food basket, measured on the basis of consumer food price index (CFPI), rose to 2.99 per cent in August 2019, in comparison to 2.36 per cent during the previous month 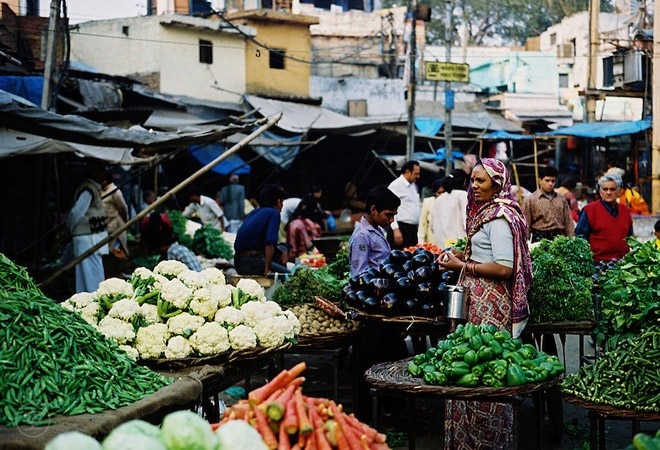 This is the thirteenth month that retail inflation has stayed under the target of 4 per cent set by the Reserve Bank of India. The central bank factors in CPI-based retail inflation while planning its monetary policy.

India has been battling an economic slowdown, with most macroeconomic parameters showing signs of decline. The GDP growth rate during the April-June quarter fell to a 6-year low of 5 per cent. Over the past few weeks, the government has announced a host of measures to revive the Indian economy. Even RBI has handed over Rs 1.76 lakh crore from its reserves to help the government achieve its fiscal target.

With inflation in check, RBI could focus its monetary policy to rejuvenate the economy. The central bank has reduced the repo rate by 110 basis points over the last four bi-monthly monetary policy meets in a row. The reduction leads to cheaper EMIs on loans granted by banks.

Meanwhile, India's factory output growth, measured by the Index of Industrial Production, grew 4.3 per cent in July 2019 as compared to the level in the month of July 2018, government data showed. Factory output had grown 6.53 per cent in the year-ago period.

The cumulative growth for the period April-July 2019 stood at 3.3 per cent, down from 5.4 per cent growth in the same period a year ago.