D-Mart's biggest edge over other retailers is its strategy of offering merchandise to consumers at a lower MRP. 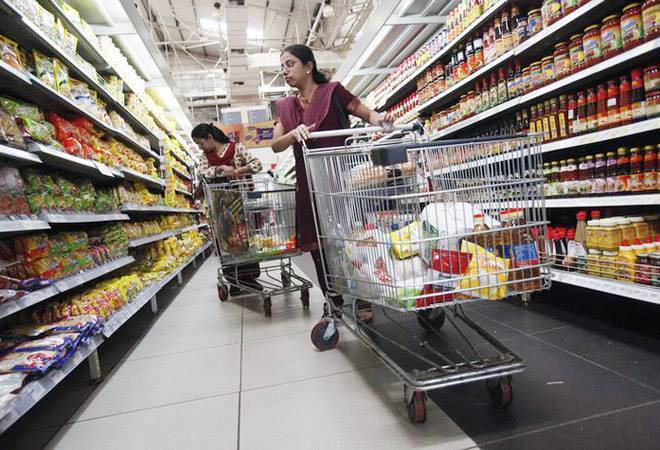 Value retailer, D-Mart's profitable growth story was something every modern retailer envied. When almost every retailer was laden with debts, the Radhakrishna Damani-owned retail company was surging ahead profitably.

The D-Mart growth story isn't as enviable any longer. The company recently reported its second consecutive quarter of subdued EBITDA and PAT margin growth of 7.5 per cent and 2.1 per cent, respectively despite a revenue growth of 33.1 per cent in the third quarter of FY19.

D-Mart's biggest edge over other retailers is its strategy of offering merchandise to consumers at a lower MRP. The retailer has continued to do so even at the expense of its margin growth. The retailer in its post results commentary said that its operating costs went up due to preloading of certain expenses around capability building across infrastructure and people. It also said that it overspent during the festival season by keeping the store open for a longer duration which, in return, hit its margins.

The value retailer is certainly under pressure from e-commerce retailers as well as the likes of Reliance Retail, and is forced to work at the cost of its margins in order to get more shoppers to shop at its stores. The likes of Reliance and Amazon have deep pockets and are leaving no stone unturned to penetrate into D-Mart's stronghold, which is mid-market India.

Also, every store reaches a saturation point after being in operation for 5-8 years, and most of the D-Mart stores are old. The next level of growth and profits always comes from newer stores, and for D-Mart to grow at a rate of 30-40 per cent year-on-year (which has been its growth rate all these years), it will need to open at least 25-30 stores every year, which is a tall task. This leads to margin compression. The retailer has added just about nine stores in the FY19 so far.

The analyst community expects a stock price correction. "We expect stock to correct over near term given a miss in profits. For a flattish year-on-year profits in the December quarter, the stock is quite expensive at 74x P/E FY20 and 43x EV/EBITDA FY20," says Abneesh Roy, Senior Vice President, Edelweiss Securities.

Also Read: How brands are bringing alive their personality online