A day after Pulwama attack, IAF was ready with plan to strike Jaish camps in Balakot, PoK: Here's a timeline

IAF attack on JeM terror camps in PoK: On February 15, the air strikes were presented as a retaliatory response to the Pulwama attack. It was cleared by the government. 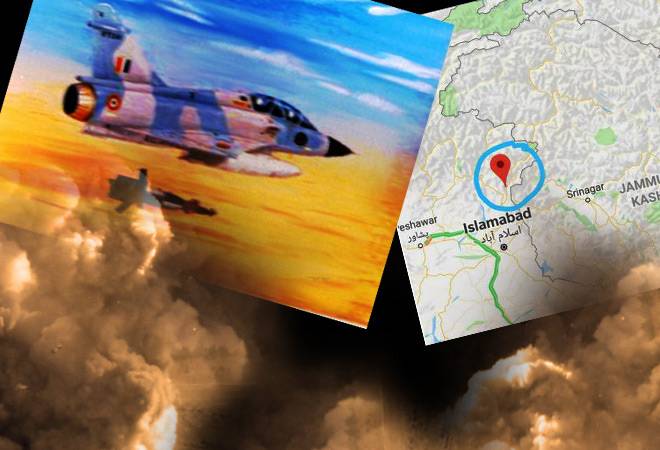 At 3:30am of February 26, twelve days after the Pulwama attack of February 14 that claimed the lives of around 40 CRPF jawans, the Indian Air Force carried out an air strike on the camps of terror outfit Jaish-e-Mohammed (JeM), who had claimed responsibility of the attack on the CRPF convoy.

Foreign Secretary Vijay Gokhale said, "Credible intelligence was received that Jaish-e-Mohammed was attempting another suicide terror attack in various parts of the country and fidayeen jihadis were being trained for this purpose."

On the other hand, Imran Khan's party Pakistan Tehreek-e-Insaf said, "We realise it's election year, and a desperation across the border. Fact of the matter is, Indian jets were forced to retreat in haste by Pakistan army patrols and dumped fuel, which in their scramble they thought was a bomb."

The air strikes, however, were carried out in a meticulous manner. Here's a timeline of the events leading up to the Indian Air Force strikes on the JeM terror camps across LoC: 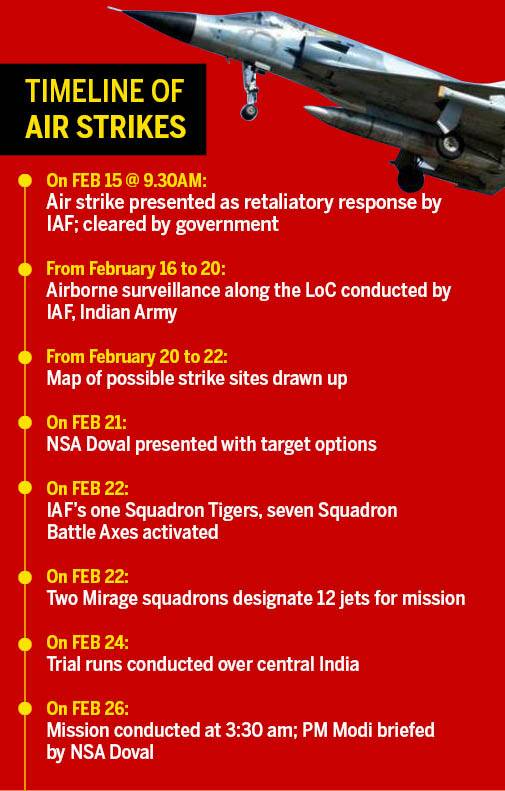 As things heat up, authorities from both sides of the border have started a war of words. Union Minister Sushma Swaraj has called a meeting of all Opposition leaders at Jawahar Bhawan (MEA) to brief them on India's air strikes at 5:00pm today.