"We are looking towards the defence industry to meet the needs of the defence forces. There are several schemes in place to energise the defence sector," Gen Rawat said. 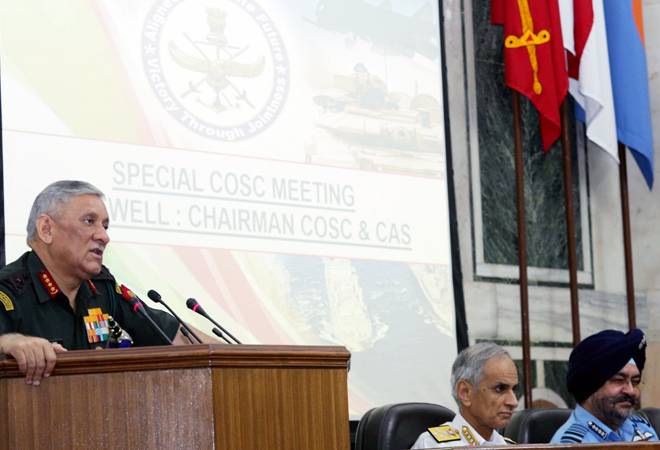 India is aiming for a three-fold jump in defence exports in the next five years, as per estimates by the Ministry of Defence. Army Chief General Bipin Rawat said on Friday that by 2024 defence exports are likely to jump significantly to around Rs 35,000 crore from the current Rs 11,000 crore per year.

The Army has also given the task of promoting the Indian defence industry to defence attaches in Indian missions in an effort to give a push to exports. The General also mentioned that attempts are being made to ensure that the procedure for procurement becomes less bureaucratic but also remains transparent at the same time.

To give a boost to domestic defence industry Defence Research and Development Organisation (DRDO) has signed 30 licensing agreements for Transfer of Technology (ToT) with 16 Indian companies, including three start-ups, at the Vibrant Goa Global Expo and Summit 2019, which is being held at Goa University between October 17 and 19.