Her custodial interrogation was not required for the time being and the agency may seek her further interrogation once her co-accused - Shantanu Mukul and Nikita Jacob - join the interrogation, Delhi Police told the court 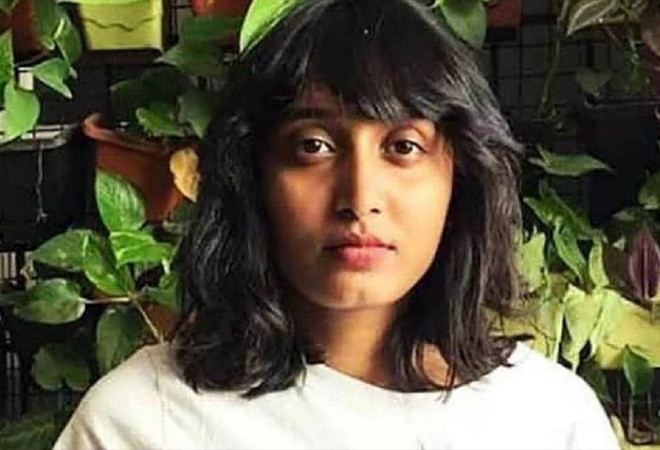 A Delhi court on Friday sent climate activist Disha Ravi, arrested for allegedly being involved in sharing a "toolkit" on social media related to the farmers' protest, to three-day judicial custody.

Additional chief metropolitan magistrate Akash Jain sent Ravi, 21, to jail after Delhi Police produced her before the court on expiry of her five-day custodial interrogation.

Mukul and Jacob have been asked to appear before the investigating agency on February 22, the agency told the court. The defence lawyer opposed the police plea and urged the court to release Ravi.

He further said that there was an apprehension of tampering of the evidence by police as the "case diary is not properly made...and in volume form. There's no ground to keep her in any custody, police custody or judicial custody. She (Ravi) ought to be released right now". The court was also informed that the accused has moved a bail application which will come up for hearing on Saturday.

Meanwhile, the Delhi high court today said that certain media coverage of investigation in the FIR against climate activist Disha Ravi indicates "sensationalism and prejudicial reporting", but declined to order removal of any such content at this stage.

Justice Prathiba M Singh said the interim plea for removal of such news content and tweets by Delhi Police would be considered at a later stage. The court, however, asked media houses to ensure that no leaked investigation material is broadcast as it could affect the probe and directed Delhi Police to abide by its stand on affidavit that it has not leaked nor intends to leak any probe details to the press.

The court also said that police would be entitled to hold press briefings in the matter in accordance with the law and the agency's 2010 office memorandum with regard to media coverage of cases. To media houses, the court said they should ensure the information received from their sources is authentic and only verified content ought to be publicised as also that the investigation is not hampered.

The court was hearing Ravi's plea to restrain police from leaking to the media any probe material in relation to the FIR lodged against her. The petition also sought to restrain the media from publishing the content or extract of any private chats, including those on WhatsApp, between her and third parties.

A toolkit is a document created to explain any issue. It also provides information on what one needs to do to address the issue. This might include information about petitions, details about protests and mass movements.

The Cyber Cell had lodged an FIR against "pro-Khalistan" creators of the toolkit for waging a "social, cultural and economic war against the government of India".