Delhi lowers drinking age to 21 years: Additionally, the government stated that it will close all government liquor stores 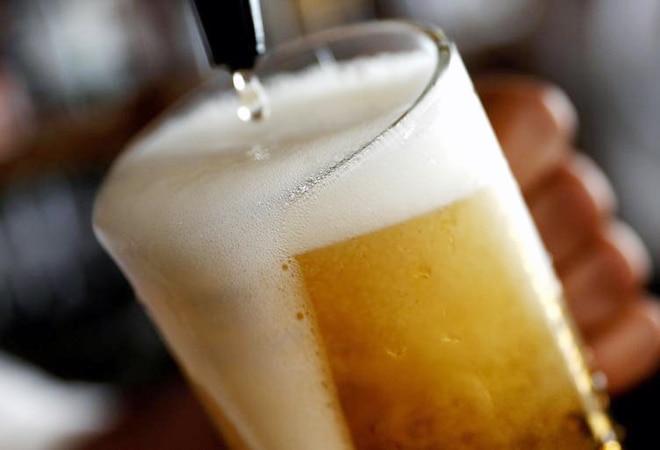 This announcement comes as the Arvind Kejriwal-helmed AAP government made a slew of changes to the Excise Policy of Delhi.

Sisodia said that some areas in the city are over-served, while some are under-served, which has led to liquor mafia."The new excise policy was approved by the Cabinet today on basis of the recommendations of the Group of Ministers. It was decided that no new liquor shops will be opened in the national capital and the government will not run any liquor shops. At present, 60 per cent liquor shops in Delhi are run by the government," said the minister.

According to the new rules, liquor shops in Delhi will be allowed to open only if they are set up in a space of 500 sq ft. The windows in such stores should not face the road. The government also said that liquor rates will be as per market trends.

"No one less than 21 years of age will be allowed to enter bars and restaurants for liquor," stated the new rules. Quality of liquor available will be of international standards and Delhi will have its own standard.

The onus of discipline and decorum in the premises of liquor shops will be on the shop owner, as per the new rules.

The Deputy Chief Minister said that suggestions have been submitted to abolish the licence recommendation system for hospitality and restaurant sector. He added that strict action will be taken to ensure that there is no tax evasion. Sisodia said that the new excise policy is likely to increase revenue by 20 per cent.