Saying that the ferocity of the second wave has shaken the nation, the central bank said the need of the hour is to do whatever it takes to bring it under control. 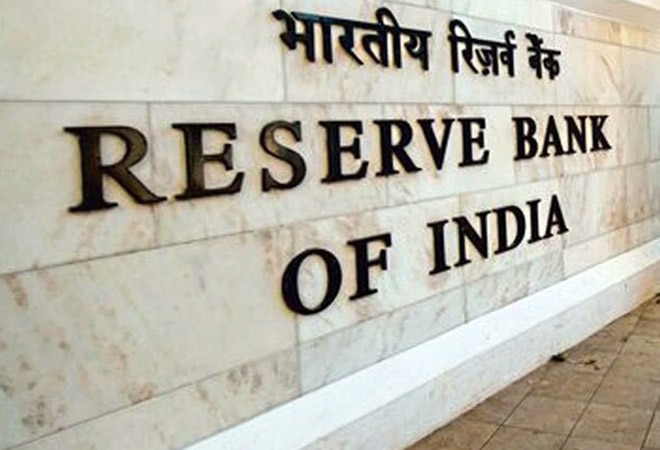 RBI said corporate performance is undergoing a silent transformation as if it is positioning itself for a turn in the business cycle.

The biggest toll of the second wave of COVID-19 pandemic has been in terms of demand shock in the economy, but the loss of momentum is not as severe this time as it was a year ago, the Reserve Bank of India (RBI) said on Monday.

Saying that the ferocity of the second wave has shaken the nation, the central bank said the need of the hour is to do whatever it takes to bring it under control.

Talking about the impact of the surge in cases on the economy, RBI in its monthly bulletin said, "High frequency indicators for April and May 2021 are scanty in view of data lags, but they suggest that the biggest toll of the second wave is in terms of a demand shock - loss of mobility, discretionary spending and employment, besides inventory accumulation. Aggregate supply is less impacted."

Anecdotal evidence points to feedback loops from the demand contraction seeping through into curtailments of output in the months ahead unless infections ebb. While real economy indicators moderated in April and May 2021 because of restrictions imposed by states to arrest the renewed surge in infections, the impact of the second wave on the real economy seems to be limited so far in comparison with the first wave, RBI said.

E-way bills, an indicator of domestic trade, recorded double-digit contraction at 17.5 per cent month-on-month in April 2021, which could be pointing to a moderation in GST collections. "Despite the sharp decline, total e-way bills remained above the pre-pandemic baseline of February 2020, indicating that domestic trade has remained resilient on the back of digitisation of sales platforms."

Referring to January-March results of listed companies, the bulletin said corporate performance is undergoing a silent transformation as if it is positioning itself for a turn in the business cycle, and the corporate sector is turning into a net saver in the economy.

However, it warned against rise in commodity costs. "International commodity prices are registering sharp increases, cutting across agricultural, industrial raw-materials and energy segments. This is leading to a worsening of domestic cost conditions."

While sectors like IT and agriculture are weathering the storm of new infections, organised and automated manufacturing and services that can be delivered remotely and do not require producers and consumers to move are functioning under pandemic protocols.

Saying that blue collar groups who have to risk exposure for a living and for rest of society to survive -- doctors and healthcare workers; law and order; and municipal personnel; individuals eking out daily livelihood; organised and unorganised small businesses -- are the most vulnerable, RBI said they will warrant priority in policy interventions.

It called for refocusing efforts towards small towns and villages where the second wave seems to be shifting. These areas have low testing and health infrastructure is poor, RBI said, adding that vaccination needs to be stepped up.

The road ahead is fraught with danger, but India's destiny lies not in the second wave, but in life beyond it, the central bank said, adding that the resurgence of COVID-19 dented, but did not debilitate economic activity in the first half of April-June quarter.

"Although extremely tentative at this stage, the central tendency of available diagnosis is that the loss of momentum is not as severe as at this time a year ago," RBI said.