The non-tax revenue was, however, slightly lower at Rs 787.14 crore during April-July this year compared to Rs 971.75 crore last year, the CAG data showed 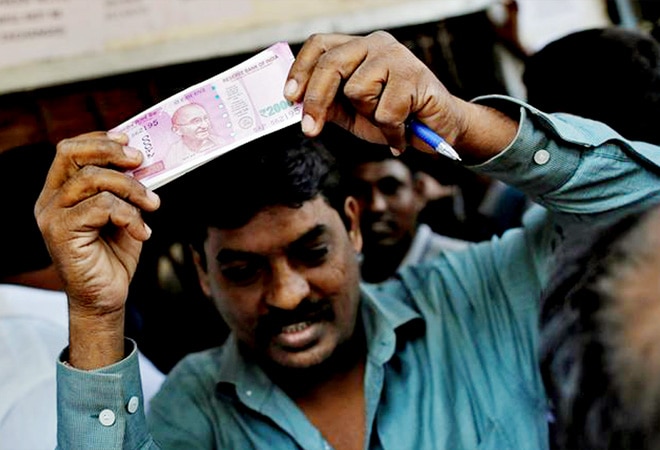 Belying fears of an adverse effect on the economy due to coronavirus-prompted lockdown, Andhra Pradesh saw over Rs 4,000 crore spike in its tax revenue in the first four months of the current financial year compared to the corresponding period last year.

Accounted figures of the state released by the CAG (Comptroller and Auditor General) showed that Andhra Pradesh earned a tax revenue of Rs 19,114.73 crore from April to July in 2020-21 compared to Rs 15,017.77 crore during the same period a year ago.

Citing possible fall in revenues due to COVID-19 lockdown, the state government has enhanced various taxes, including on liquor and petrol and diesel, to mop up an additional annual revenue of over Rs 15,300 crore.

On top of these, the government mobilised Rs 39,946 crore through borrowing from various sources in the first four months of the fiscal, the CAG data said.

The state also received Rs 10,554.21 crore as grants-in-aid and other contributions from the Central government till July as against just Rs 5,164 crore in the corresponding period last year.

The non-tax revenue was, however, slightly lower at Rs 787.14 crore during April-July this year compared to Rs 971.75 crore last year, the CAG data showed.

The borrowed money was spent on various freebie schemes being implemented by the state government, official sources said.

The state Finance Department officials, however, disputed the CAGs figure on borrowing.

We borrowed heavily, yes, but Rs 40,000 crore is not correct. The figure is something around Rs 30,000 crore this year, a bureaucrat in the Finance Department told PTI.

Apart from loans, the state government is banking on enhanced taxes and so far has increased various taxes and rates that could fetch an additional revenue of Rs 15,361 crore.

In July, the tax structure on petrol and diesel was revised for garnering Rs 600 crore more in revenue.

Last month, the land values in urban areas have been hiked by 10 to 30 per cent to realise an additional Rs 800 crore.

The profession tax was increased for an additional income of Rs 161 crore and on September 12, the tax on natural gas was enhanced by 10 per cent to net Rs 300 crore more in revenue.

Now, Chief Minister Y S Jagan Mohan Reddy has given his nod for increasing the transport tax rates and user charges on various municipal services in urban local bodies, both of which are expected to rake in additional Rs 2,400 crore per annum.

Formal orders on this are expected in a few days, official sources said.