The 9.63 km-long extension of Delhi Metro's Red Line, which is expected to be inaugurated "very soon", will mark the DMRC's foray into the interiors of Ghaziabad 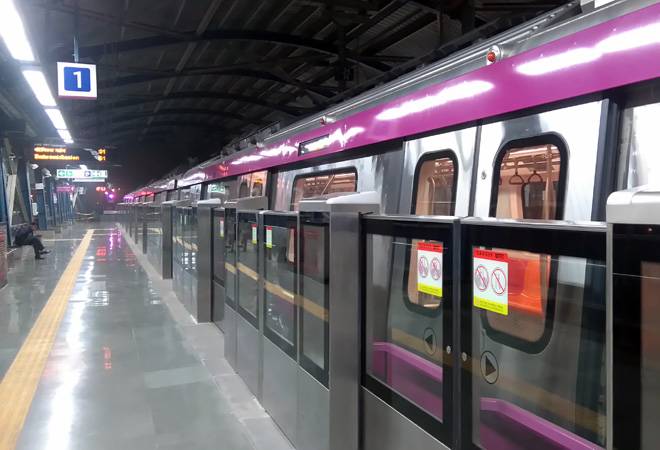 With the 9.63 km-long Dilshad Garden-New Bus Adda section of Delhi Metro's Red Line getting the green signal from the Commissioner for Metro Rail Safety last week, speculation is rife that an inauguration is on the cards this month itself. "We are waiting for the exact date for the event from the Uttar Pradesh government. But it will be done very soon, and preparations are underway," Kanchan Verma, the vice-chairperson of Ghaziabad Development Authority (GDA), told PTI.

Here are 10 things to know about this new corridor that marks the Delhi Metro's foray into the interiors of Ghaziabad: