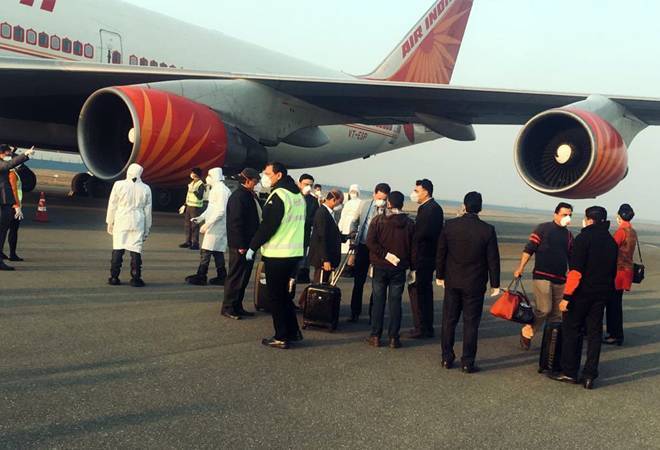 The Civil Aviation Ministry on Thursday issued the guidelines for airlines, airports, passengers and other stakeholders ahead of the gradual resumption of flights from May 25. The ministry said it has capped airfares in order to prevent any sudden spike or fall in airfares during the period of COVID-19 pandemic.

"Airlines should adhere to the lower and upper limits offers prescribed by the Ministry during the period of COVID- 19 pandemic," according to a circular issued by the civil aviation ministry on May 21.

Besides capping airfares, the ministry has put restriction on capacity of flight operations initially. Flight operations to be scaled up in a calibrated manner, the notification said. "On the day of commencement (May 25), limited operations (about one-third) would be permitted," it said.

It said passengers will have to report at airport two hours prior to their flight's scheduled departure time and only those who have done web check-in will be allowed to enter the terminal building.

Only one check-in bag would be allowed and airlines will not provide any meal services in flights, the ministry said.

Also Read: SpiceJet, InterGlobe Aviation shares rise up to 10% as domestic operations to resume from May 25

"A self-declaration or Aarogya  Setu App status would also be obtained that the passenger is free of COVID-19 symptoms. Passenger with 'red' status in Aarogya  Setu App would not be permitted to travel," it added.

All commercial passenger flights have been suspended in India since March 25, when the lockdown was first imposed to contain the spread of the novel coronavirus.

On Wednesday evening, the Union Minister Hardeep Singh Puri said that domestic flights will resume from May 25 "in a calibrated manner. Hours after the announcement, domestic carriers, IndiGo and SpiceJet, said that they are fully prepared with safety measures to resume operations.

Boosted by the government's decision to resume operations, aviation stocks such as SpiceJet and InterGlobe Aviation rose up to 10 per cent on the Bombay Stock Exchange. Share price of country's leading airline InterGlobe Aviation gained up to 9.88 per cent to Rs 1,002, while SpiceJet hit an upper circuit of 5 per cent at Rs 42.95 on the BSE.