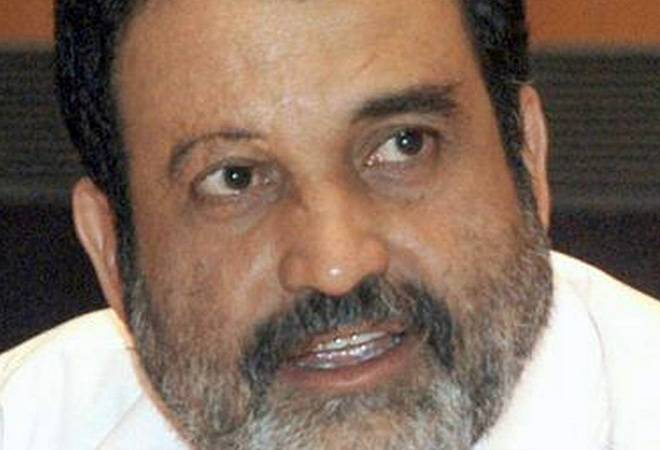 The likes of Google, Facebook and Twitter have became big monopolies and time has come for governments around the world to have a control over them, information technology industry veteran TV Mohandas Pai said on Monday.

The former Chief Financial Officer of Infosys said the government should through its probe agencies investigate the WhatsApp snooping scandal, come out with a report and place it before the people.

"They have access to a lot of information, they are repository of information, and they have to tell all of us how they are going to protect the information from malware or any technology that can snoop on us", he added.

He said there is a lot of personal data on these platforms which run algorithms to find out patterns and do psychometric analysis.

"It's a very dangerous situation".

Pai stressed the need for the Government to draw up norms vis-a-vis functioning of such big platforms.

"Privacy cannot be protected by contract with these companies. Big companies say we have a contract, we will protect you but the contract is totally one-sided...they have control over you, they dominate you", he said.

"It's time that all legislatures around the world, including Indian Parliament, have control over them. Our government should protect us", Pai said.

"We don't have norms to deal with them. We are way behind. I don't know whether we monitor, we don't have enough things going on".

Odd-Even rule: 192 challans issued for violations on Day 1 of scheme