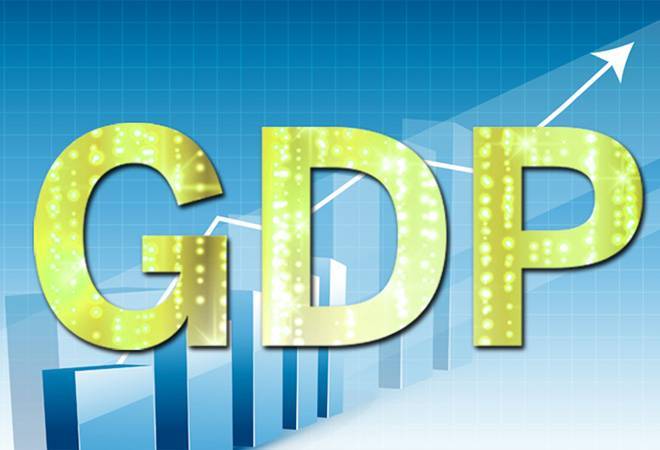 The Central Statistics Office will release the official data on Friday

The Central Statistics Office (CSO) will release the official data on Friday.

"The minimum and maximum growth estimate stood at 6.8 per cent and 7.3 per cent, respectively, for 2019-20 in the survey, which was conducted in May 2019 among economists belonging to the industry, banking and financial services sector," it said.

The median growth forecast for agriculture and allied activities has been put at 3 per cent for 2019-20. Industry and services sector are expected to grow by 6.9 per cent and 8 per cent, respectively, during the year.

The outlook of participating economists on inflation remained moderate, the chamber said.

The Wholesale Price Index (WPI)-based inflation rate is projected at 3.1 per cent in 2019-20, with a minimum and maximum range of 2.1 per cent and 4 per cent, respectively.

On the contrary, the survey found that retail inflation has a median forecast of 4 per cent for 2019-20.

Participants also expressed that concerns remain on the external front with median current account deficit forecast pegged at 2.1 per cent of GDP for 2019-20.

FICCI further said that majority of the participating economists believed that the US' decision to end waiver granted to countries amid sanctions imposed on Iran is significant and will affect major oil-importing countries, including India.

This becomes a major concern at a time when international prices of crude oil have been on the rise due to other factors such as supply constraints being undertaken by OPEC countries, the survey said.