The fact that AAI did not issue equity to the government in lieu of fund infusion by the government, last year during discussions in the Finance Ministry over share buy back by profit making public sector enterprises. 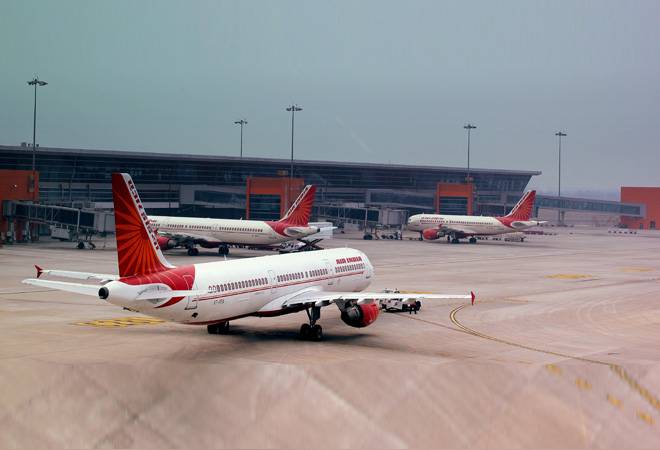 The Finance Ministry has asked Airport Authority of India to issue shares in lieu of the Rs 656 crore capital it has received from the government, sources said.

The fact that AAI did not issue equity to the government in lieu of fund infusion by the government, last year during discussions in the Finance Ministry over share buy back by profit making public sector enterprises.

Following that, discussions were held among the officials of Ministry of Finance, Corporate Affairs and Civil Aviation for corporatisation of AAI and legal opinion was obtained on share issuance corresponding to the capital infusion.

"The Finance Ministry has written to AAI for issuing shares in lieu of the paid-up capital of Rs 656.56 crore infused by the Government," the sources told PTI.

With the issuance of equity capital, AAI will become a company under the Companies Act and can go in for divestment of equity, share buyback or listing on bourses.

Sources said the issue of corporatisation of AAI will be taken up by the new government, which is scheduled to assume office later in the month.

In last fiscal, AAI had transferred the entire profit after tax (PAT) for 2017-18 fiscal of Rs 2,800 crore to the government as dividend.

Earlier, it used to transfer only 30 per cent of PAT as dividend to the government.

Capital restructuring policy of the Finance Ministry requires public sector enterprises to pay maximum dividend to the government. Hence last fiscal, AAI was asked to transfer its entire profit of 2017-18 to the exchequer as dividend.

AAI, as per its website, is responsible for creating, upgrading, maintaining and managing civil aviation infrastructure both on the ground and air space in the country. It manages 125 airports, which include 18 international airport, 7 customs airports, 78 domestic airports and 26 civil enclaves at Defense airfields.

Indian households have stocked up to 25,000 tonnes of gold: World Gold Council