Nirmala Sitharaman to address media on economic stimulus today: Time, when & where to watch live streaming

Finance Minister Nirmala Sitharman is going to hold a press briefing today, in which she will spell out details regarding the Modi government's economic stimulus package worth Rs 20 lakh crore; this package is about 10 per cent of India's GDP 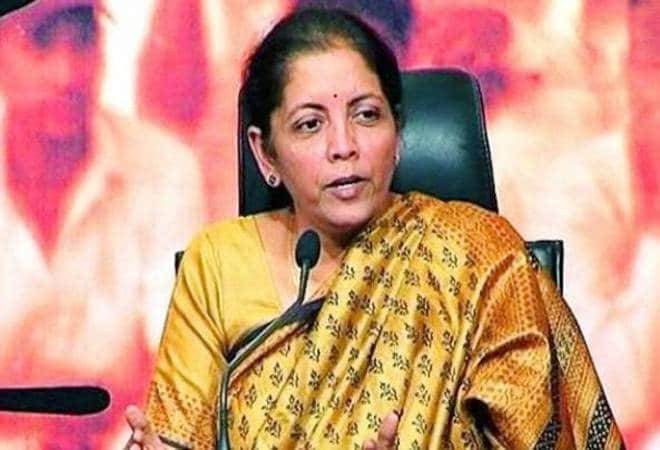 Finance Minister Nirmala Sitharman is going to hold a press briefing at 4 pm today, in which she will spell out details regarding the Modi government's economic stimulus package worth Rs 20 lakh crore. This package is about 10 per cent of India's GDP. Prime Minister Narendra Modi on Tuesday announced a mega fiscal stimulus to provide relief to big industries, MSEs and poor as well as middle-class people.

The package will give a new impetus to the development journey of the country in 2020 and a new direction to a self-reliant India campaign, PM Modi said in his televised address to the nation. Hinting at big-ticket reforms in future, the PM said: "To prove the resolve of a self-reliant India, land, labour, liquidity and laws -- all have been emphasised in this package."

Finance Minister Smt.@nsitharaman to address a press conference today, 13th May, at 4PM in New Delhi.

The PM also talked about reforms undertaken by the government, which helped India in times of the coronavirus crisis. "As a result of the reforms over the past 6 years, today even in this time of crisis; India's systems have looked more efficient. Otherwise, who could have thought that the money sent by the government will reach directly in the pocket of the poor farmer! That also when all the government offices were closed," he said.

PM Modi said India would need bold reforms to create a self-reliant nation. "Now the scope of the reforms has to be broadened, giving a new height," he said.

The package includes recent economic measures taken by the government and the RBI. The central bank had lowered policy rate by 75 bps to 4.4 per cent in March and had infused liquidity to the tune of 3.1 per cent of GDP between February and April. The government had also announced fiscal package amounting to 0.8 per cent of GDP (Rs 1.7 lakh crore) in March.

When and where to watch Nirmala Sitharaman's press briefing

Coronavirus crisis: Why MP's labour law changes are more balanced than UP

Over 1.5 lakh passengers book tickets for journeys by special trains over next 7 days: Railways