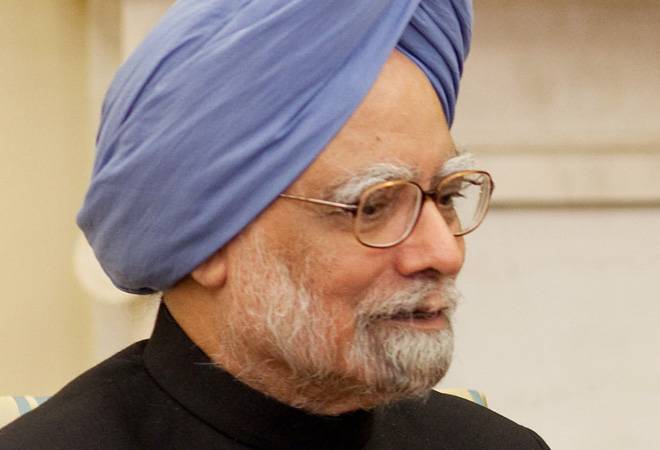 Former Prime Minister Manmohan Singh has urged the Modi government to protect the livelihoods of people, provide credit guarantee to businesses and pave way for "institutional autonomy" as coronavirus cases continue to surge.

Singh, during an email exchange with BBC News, said "deep and prolonged economic slowdown" is "inevitable" and that it's caused by humanitarian crisis. He said it was important to view the current COVID-19 crisis "from the prism of society than economic numbers".

On the issue of lockdown, the former PM said India did what other nations were doing at that time and the lockdown was, perhaps, "inevitable". "But the government's shock and awe approach to the lockdown has caused tremendous pain to people. The suddenness of the announcement and the stringency of the lockdown were thoughtless and insensitive," he told BBC News.

Singh also acknowledged the fact that "higher borrowings" in times like these were an "inevitable" option.

"Even if we have to spend an additional 10% of the Gross Domestic Product (GDP) to cater to the military, health and economic challenges, it must be done," he said, adding that if borrowings can "save lives, borders, restore livelihoods and boost economic growth, it's worth it".

Manmohan Singh said that India's track record as a borrower from multi-national institutions was "impeccable".

Notably, India's GDP decelerated to 4.2 per cent in FY20. The government will reveal the April-June quarter GDP numbers this month. With the country hit hardest due to the COVID-19 pandemic, economists are predicting about 5 per cent contraction in GDP in the current financial year. Most of the major economies in the world are also staring at a significant dip in GDP this year. The US suffered a record 9.5 per cent contraction in the second quarter alone.

23% migrant workers walked back to villages during coronavirus lockdown