Former President Pranab Mukherjee passes away at the age of 84

Mukherjee was admitted at the Army's Research and Referral hospital. The doctors who were monitoring him had stated that his condition deteriorated today after a septic shock 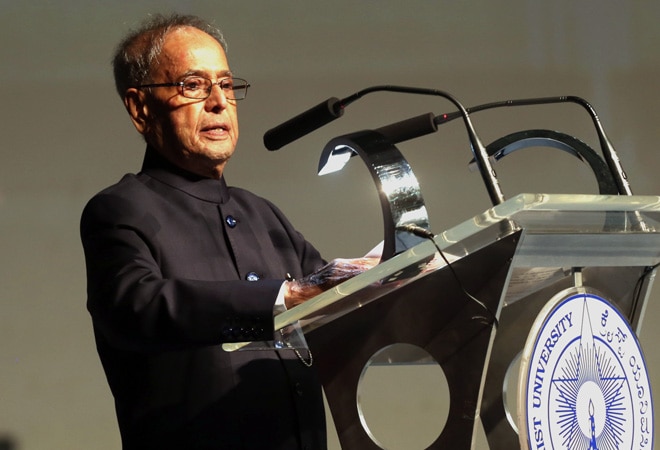 Former President Pranab Mukherjee passed away on Monday evening. The Congress leader was in deep coma and on ventilator support after a brain surgery. He was 84 years old.

Mukherjee was admitted at the Army's Research and Referral hospital. The doctors who were monitoring him had stated that his condition deteriorated today after a septic shock.

Pranab Mukherjee was admitted to the hospital on August 10 and was operated on for the removal of a clot in the brain the same day. Later, he developed a lung infection.

Mukherjee, the 13th President of India, leaves behind a rich legacy. The former Finance Minister had an illustrious career spanning five decades. Pranab Mukherjee had also served as the Defence Minister and Minister for External Affairs.

Born in West Bengal's Birbhum district, Mukherjee's political career had begun in the state in 1969 when he managed a successful by-election. When the then Prime Minister Indira Gandhi recognised his talent, she recruited him in her party.

Pranab Mukherjee served as the External Affairs Minister of India in 1995. He was appointed the Defence Minister from 2004-2006 during then Prime Minister Manmohan Singh's tenure. Mukherjee was reappointed as EAM in 2006.

Pranab Mukherjee was awarded the Padma Vibhushan in 2008 and Bharat Ratna in 2019.