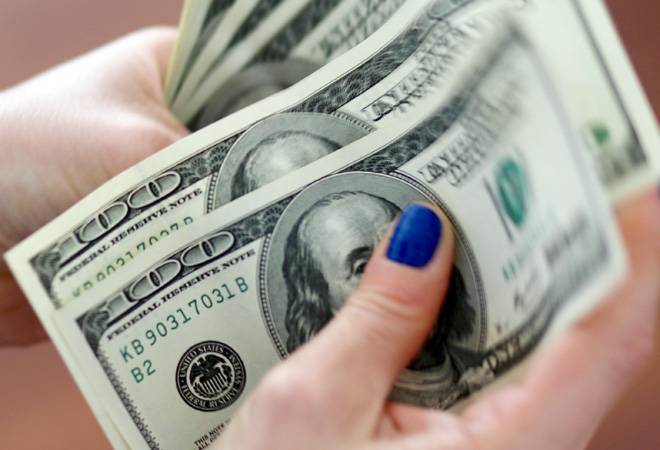 Overseas investors pulled out a massive Rs 21,000 crore ($3 billion) from the capital markets in September, making it the steepest outflow in four months, on widening current account deficit amid global trade tensions.

Prior to that, overseas investors had pulled out over Rs 61,000 crore during April-June.

According to the latest depository data, foreign portfolio investors (FPIs) withdrew a net sum of Rs 10,825 crore from equities in September and Rs 10,198 crore from the debt market, taking the total to Rs 21,023 crore ($3 billion).

This was the highest outflow since May, when FPIs had pulled out Rs 29,775 crore. FPIs never fully returned to the Indian equity markets after pulling out net assets worth Rs 61,000 crore during the quarter ended June 2018.

Although they net bought assets to the tune of Rs 7,500 crore cumulatively in July and August, the quantum of inflows was much lower than what was seen in the past when they invested with full conviction.

This indicates that there has been a fair bit of uncertainty and cautiousness among FPIs investing in the Indian equity markets in the recent times, experts said.

The outflow in September was due to global trade tensions, widening current account deficit on the back of surge in oil prices, depreciating rupee, concerns over the government's ability to meet fiscal deficit targets and lower than expected GST collection, said Himanshu Srivastava, Senior Research Analyst at Morningstar.

"All these factors deteriorated the country's macro environment. It has also cast a doubt on the sustainability of the economic growth which is closely watched by the FPIs. This coupled with expensive valuation triggered a sell-off from FPIs in September," he noted.

Additionally, given the global trade tensions, there has been risk-aversion among foreign investors which explains their cautious stance towards emerging markets like India, which are considered to be riskier than their developed counterparts, he added.

OVL, partners reach out of court settlement with Rosneft