UPI was thoughtfully planned and critical aspects of its design led to its success, says the company, adding that its three aspects -- interbank transfer and real-time system and open system -- led to the platform's major success in India 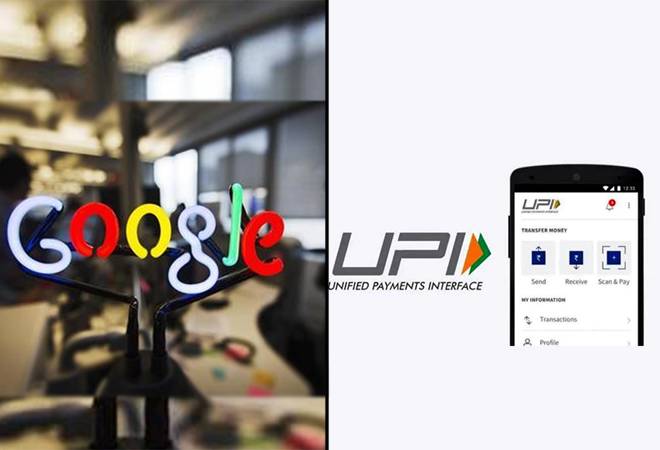 In what can be called as a major achievement for the National Payments Corporation of India's (NCPI), the tech behemoth Google Inc has recommended the United States' Federal Reserve Bank to replicate India's Unified Payments Interface (UPI) model for its proposed inter-bank real-time gross settlement service (RTGS) called 'FedNow'. "FeDNow should be an open system (akin to UPI) because this openness fosters collaboration between technology and financial services providers," said the company.

Talking about its experience of launching payments service Google Pay in India, Google said the integration of Google Pay with UPI gave amazing results for all stakeholders, including banks, customers, other players within the payments ecosystem. "We've been pretty vocal that we believe the right model for driving digital payments is through a partnership between banks, governments & tech companies through open and standards-based infrastructures like UPI,"  tweeted Caesar Sengupta, General Manager & Vice-President, Payments and Next Billion Users at Google.

We've been pretty vocal that we believe the right model for driving digital payments is through partnership between banks, governments & tech companies through open and standards based infrastructures like UPI.

Google's letter to the Fed, written in November, talks about a rapid rise of UPI in just three years of its launch. UPI, which is India's flagship payments platform, was thoughtfully planned, and critical aspects of its design led to its success, says the company, adding that its three aspects -- inter-bank transfer and real-time system and open system -- led to the platform's major success in India.

The letter also said that since its launch the annual rate of transactions flowing through UPI was about 10 per cent of India's GDP, including 800 million monthly transactions valued at around $19 billion. Even though there was an exponential rise in UPI-based transactions in India, debit, credit and pre-paid cards' usage also nearly doubled, said Google. "Both pre-existing and new players in the financial ecosystem benefitted, and both new and pre-existing payment systems saw increased utilisation," the letter addressed to Ann Misback, Secretary, Board of Governors of the Federal Reserve System, says.

UPI is a unique payments platform because it allows easy and instant money transfer for any bank account with minimum authentication requirement. Launched on April 11, 2016, the UPI system powers multiple bank accounts into a single mobile application (of any participating bank), and caters to the 'peer to peer' in real-time. It was initially started as a pilot project with 21 member banks, which has now grown to 141 member banks. In November, UPI clocked over 1.2 billion transactions, valued at Rs 1.89-lakh crore.  "In India, the provision of such a standardised API has enabled technology companies to quickly integrate and work with over 140 banks that utilise the UPI system," the search engine giant maintains.